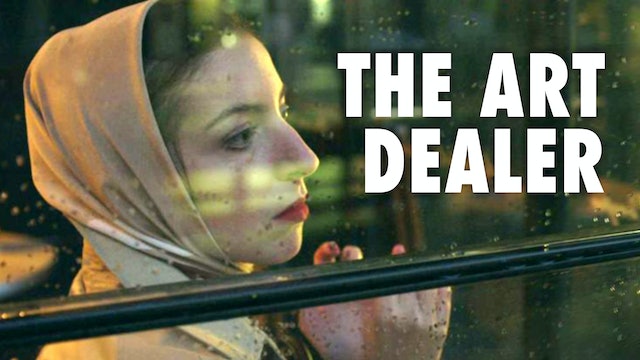 Renowned French director François Margolin (The Flight of the Red Balloon) presents a thrilling mystery about a Jewish woman who embarks on an investigation to recover family paintings stolen by the Nazis, but soon discovers some family secrets are best kept hidden.

Anna Sigalevitch (best known for her work in The Piano Teacher, Flight of the Red Balloon and Belle Epíne) gives a captivating performance as a desperate woman searching for the truth in a past shrouded in mystery, joined by a stellar French cast including François Berléand (The Transporter series), Louis-Do de Lencquesaing (Father of My Children, 2009) and Michel Bouquet (Renoir, 2012). 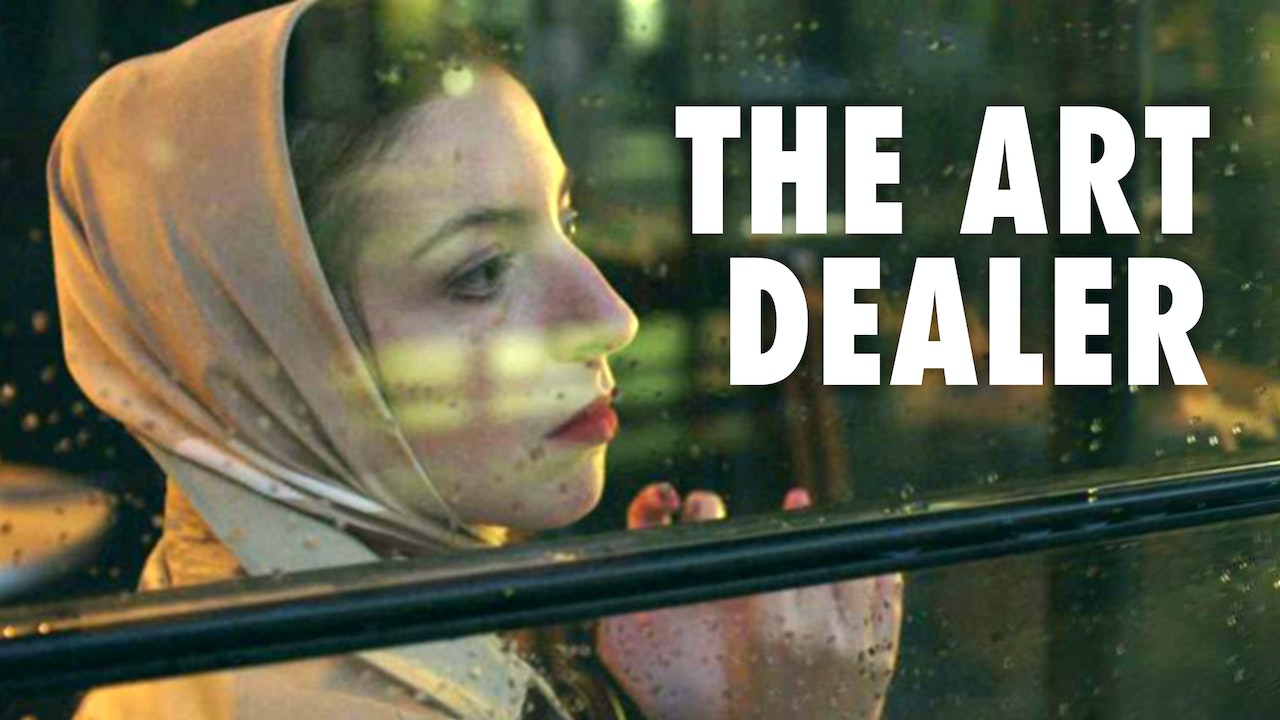