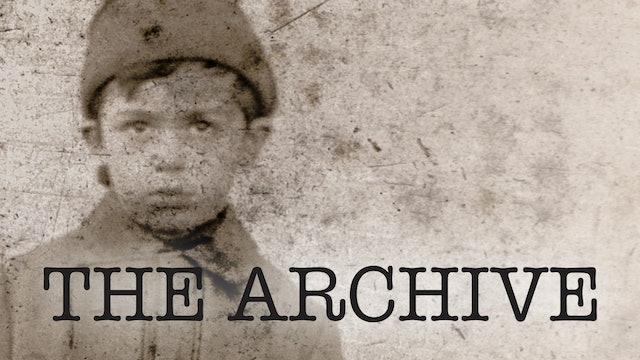 The Archive tells the incredible story of David Drucker, a lawyer in 1940s America. Employed by the Soviet Union and communist China to broker trade deals with the west, his work quickly brought him to the attention of J. Edgar Hoover and the Federal Bureau of Investigation. Always traveling with a Bolex 16mm camera David captured stunning footage of newly post-revolution China, but FBI agents were never far behind, also documenting his every move. 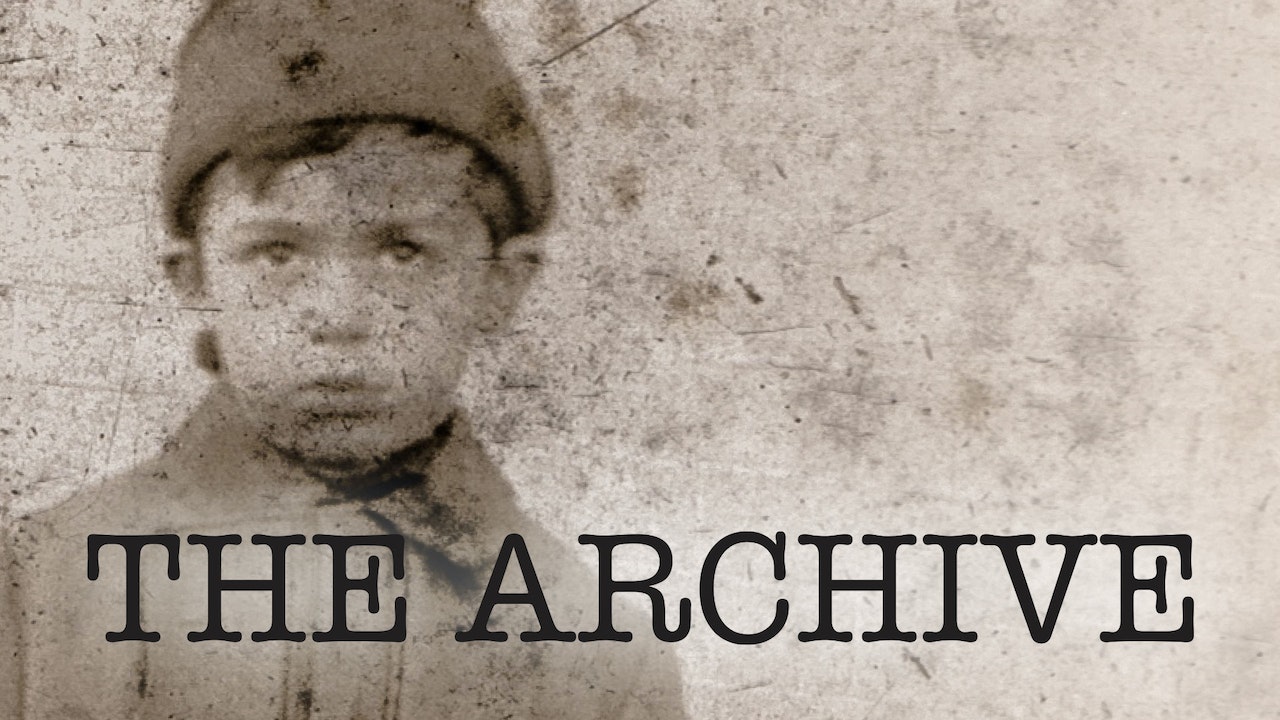