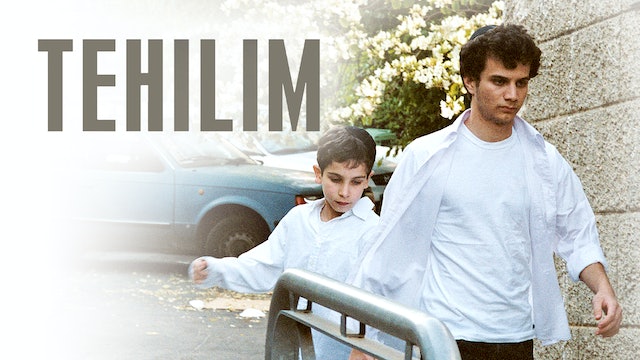 Nominated for the Palme d'Or at the 2007 Cannes Film Festival, this taut drama set in a religious Jerusalem neighborhood bordering between a Hasidic zone and a non-religious area follows 16-year old Menachem Frenkel as he tests his independence - only to find conflict with his father, who wants to shape his son into a serious young man.

"The film gets under your skin, and stays with you." - The New York Times 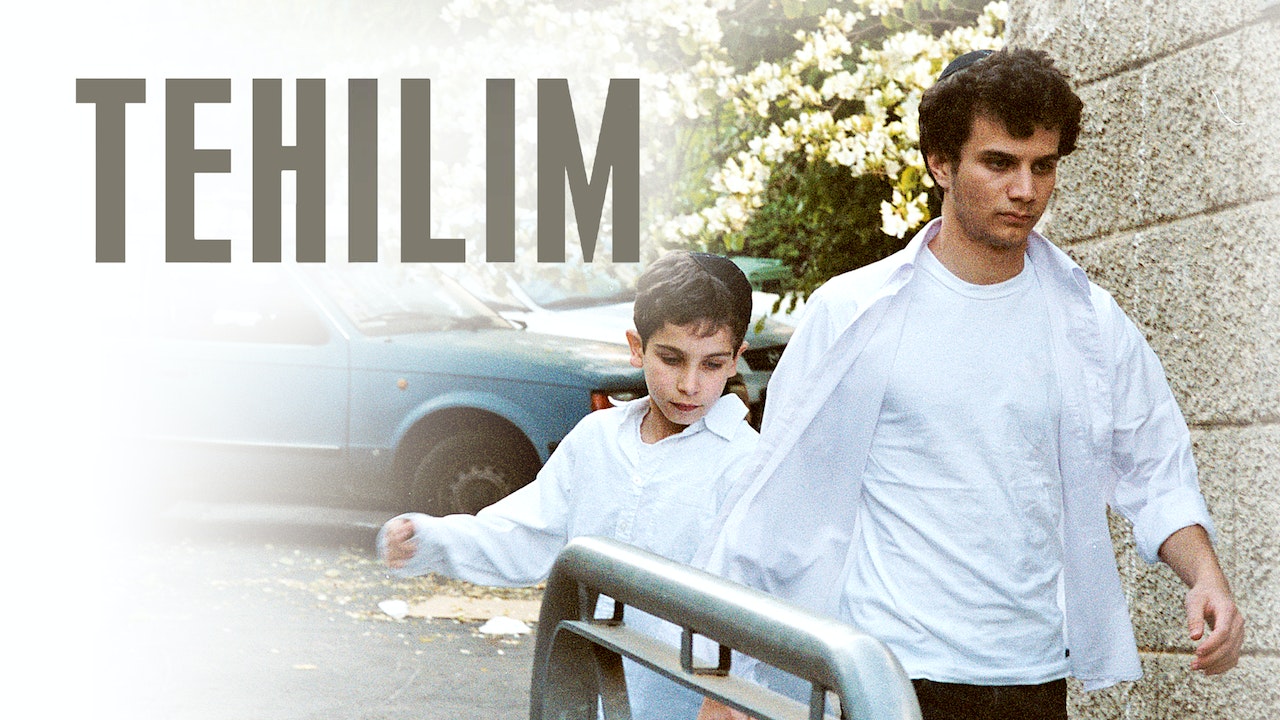