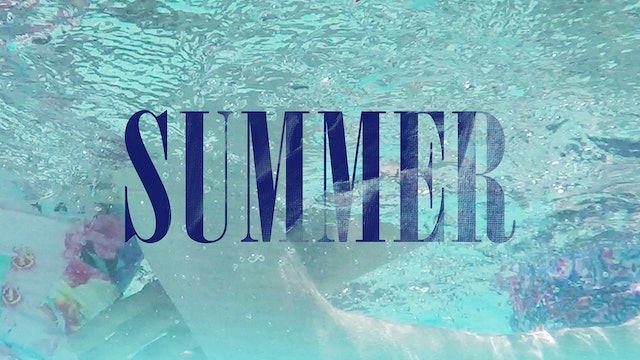 Summer is a story of two teenage girls in a Hasidic sleep-a-way camp who, despite their every effort to maintain their purity, explore a forbidden book which leads them to a sexual awakening neither of them are prepared to encounter. 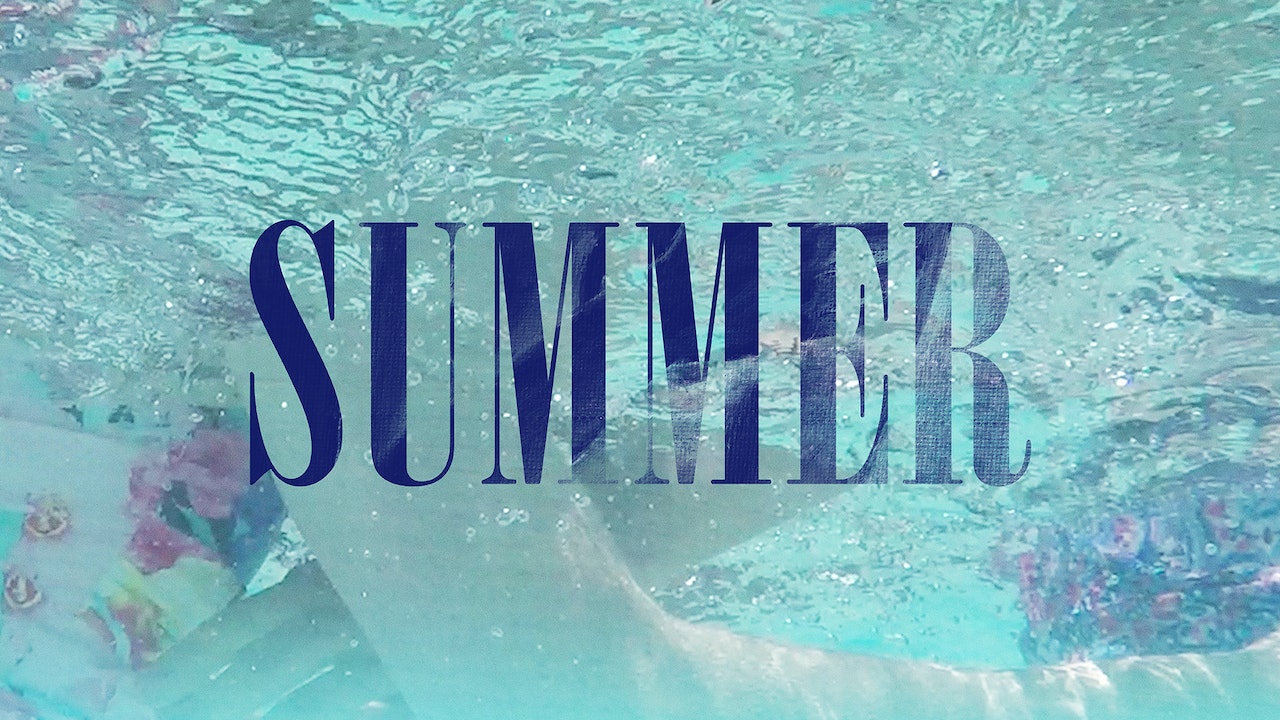