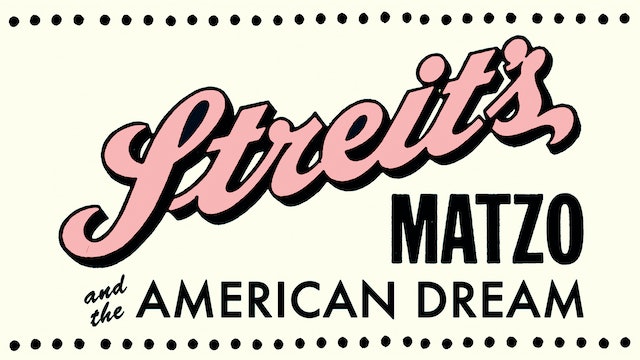 Streit's: Matzo and the American Dream

For more than 90 years, the Streit’s matzo factory sat in a low-slung tenement building on Manhattan’s Lower East Side. While other matzo companies modernized, Streit’s remained a piece of living history, churning out 40 percent of the nation’s unleavened bread on pre-War machinery as old as the factory itself. In a neighborhood where the Jewish immigrants long ago moved on, in a nation where progress and profits trump all else, where manufacturing has left the cities if not the country, where family businesses are bought out by giant corporations and workers move from job to low paying job, filmmaker Michael Levine captures the Streit’s saga and echoes the American Dream. 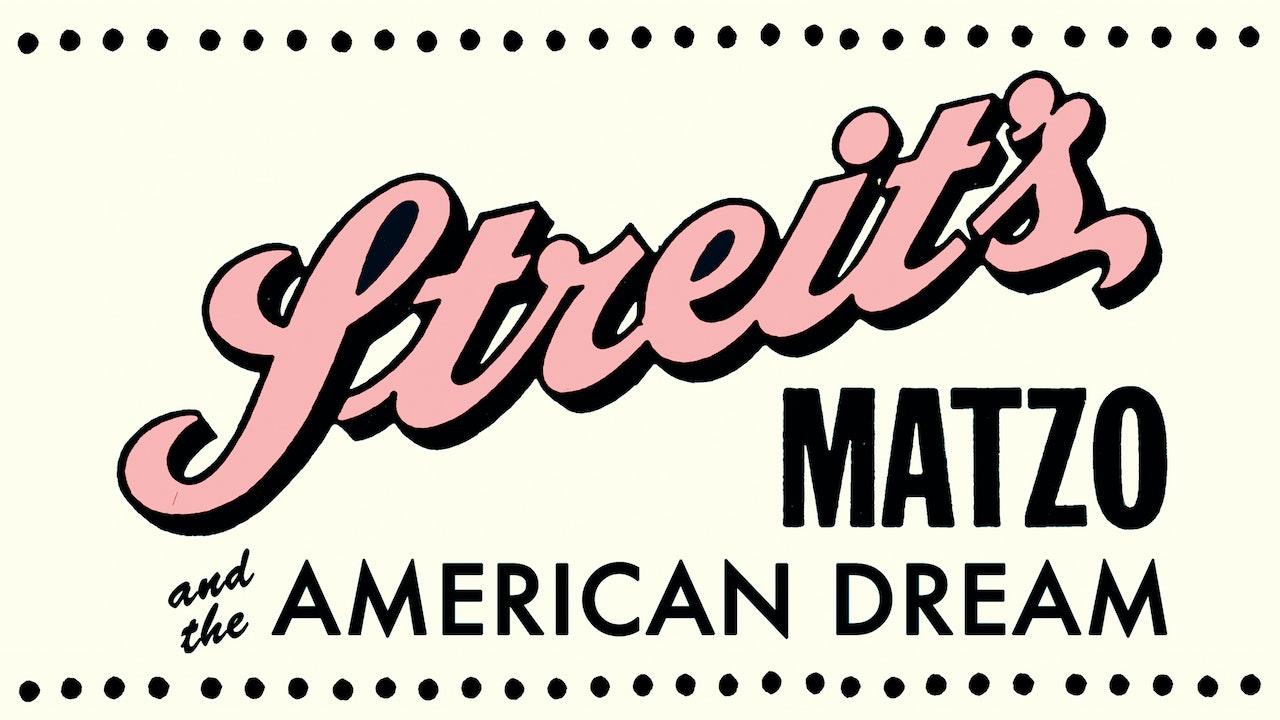