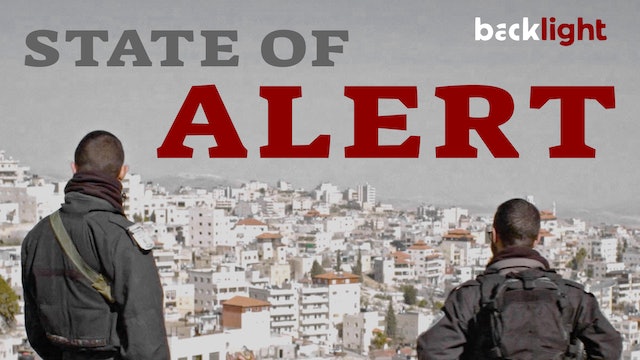 Why is the Belgian Minister for Security, Jan Jambon, looking at ‘city tanks’ in Tel Aviv? Recent suicide attacks in Paris, Brussels, Nice and Berlin have greatly increased focus on civilian safety in Europe. More and more, politicians, security experts and the media refer to Israel as a model of well-organized civilian security. Some even talk about the ‘Israelisation of Europe’. But what exactly is the Israeli security model? Can it be applied in Europe and what world view would our continent be importing along with it?

Israel has decades of experience with war and terrorism, and is considered an expert when it comes to intelligence, surveillance, security and defence. Immediately after the attacks on the Brussels airport of Zaventem, last year, messages from Israeli security experts started flooding in. They knew what to do. The Israeli security industry prides itself on its experience in a ‘permanent conflict’. In effect, Israel is a permanent laboratory in the middle of the international arms and security industry. It advises governments and organisations all around the world, including Europe, about the changes necessary to fight terror and safeguard security as much as possible. 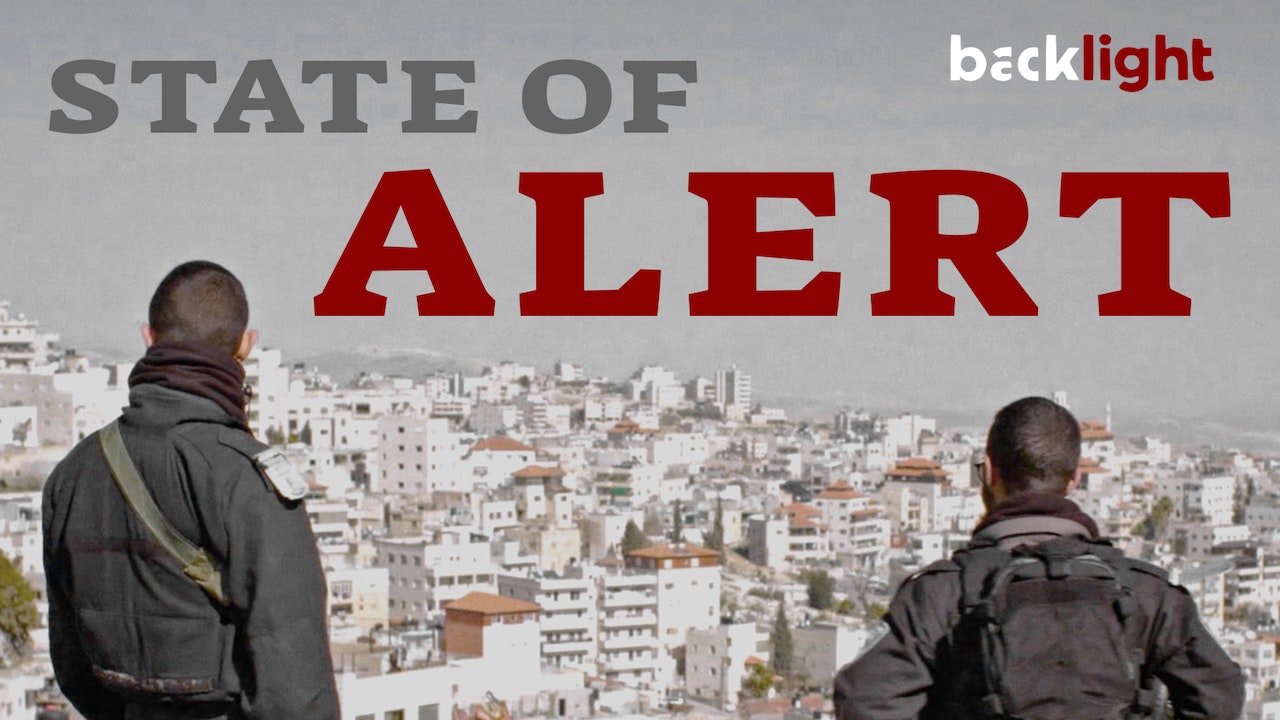