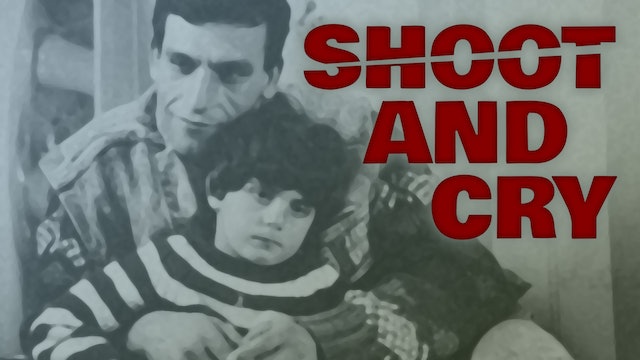 A powerful exploration of the Israeli-Palestinian conflict in the West Bank and Gaza Strip, territories occupied by Israel since the 1967 Six Days' War. The film documents the lives and encounters of two young men. About to begin his military service, Tal, an eighteen-year-old Israeli, is torn between conscience and patriotism. Mohammed, a young Palestinian from the West Bank, works as a cook at an Israeli café frequented by Tal. Their discussions gradually reveal two starkly different realities, underlining the complexity of the Middle East situation. 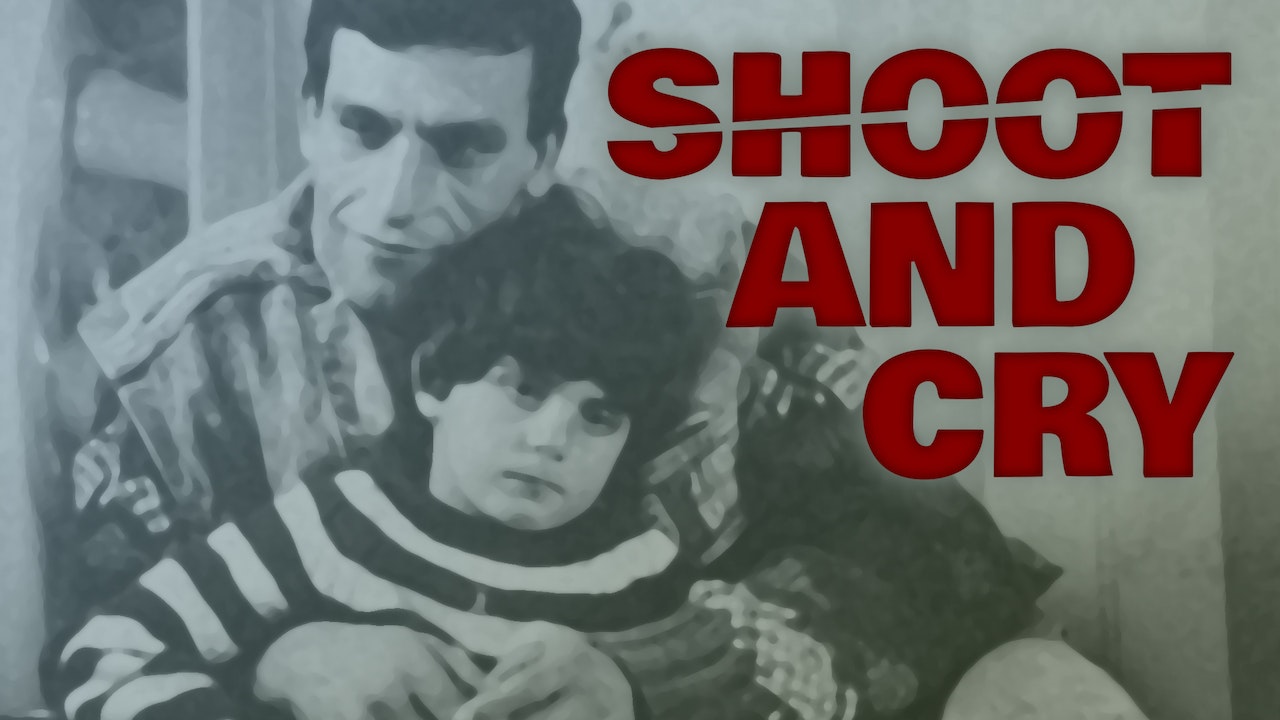