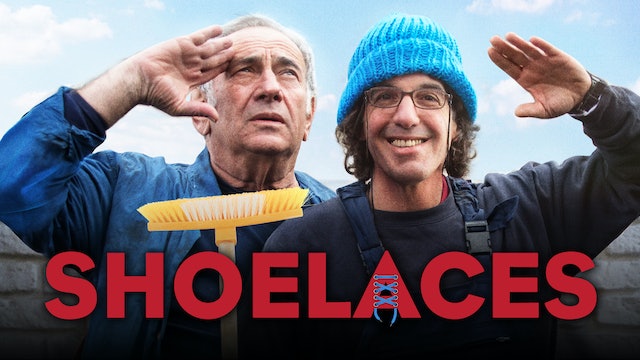 SHOELACES tells the story of a complicated relationship between an aging father and his special-needs son. Reuben's (Dov Glickman) kidneys are failing and his son Gadi (Nevo Kimchi) wants to donate one of his own kidneys to help save his father's life. However, the transplant committee objects to the procedure claiming that Reuben, acting as Gadi's sole legal guardian, does not have the right to authorize such an invasive procedure. Gadi, who recently lost his mother, is afraid of losing his father as well and sets out to fight for his right to save his father's life. Through its portrayal of a relationship full of love, rejection and co-dependency, SHOELACES questions the importance of human connection and if life is even possible without it. 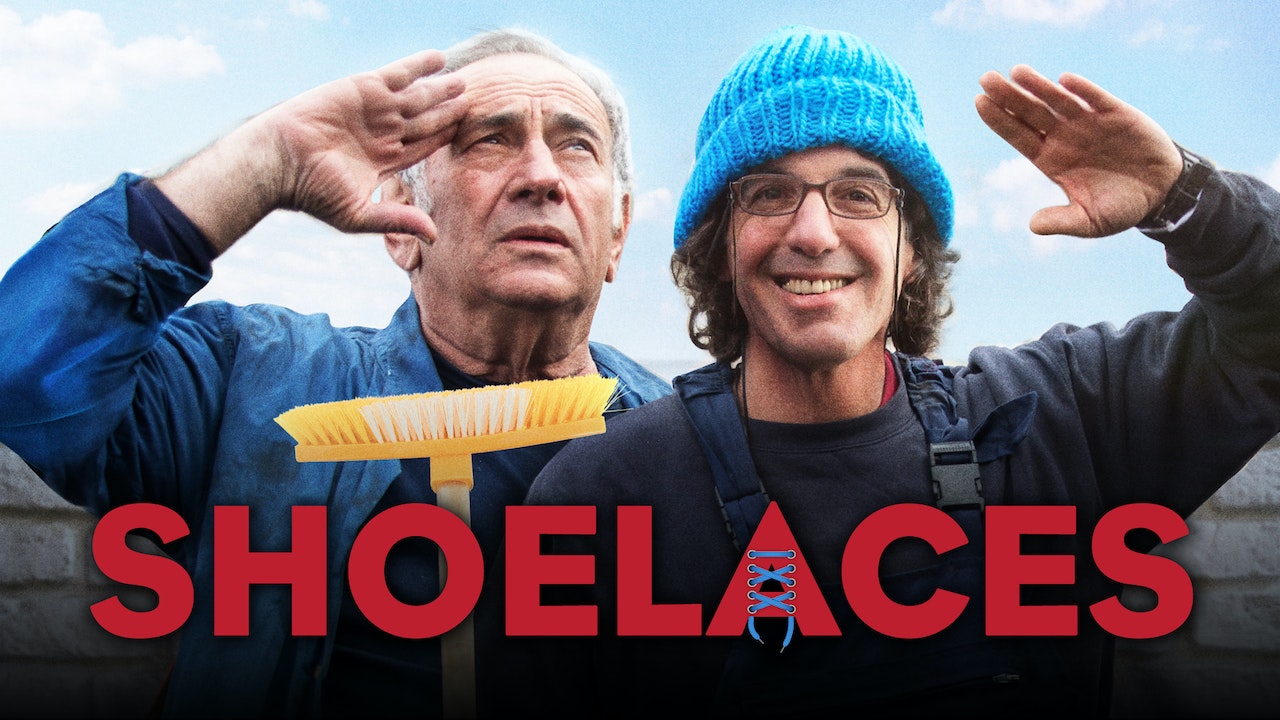