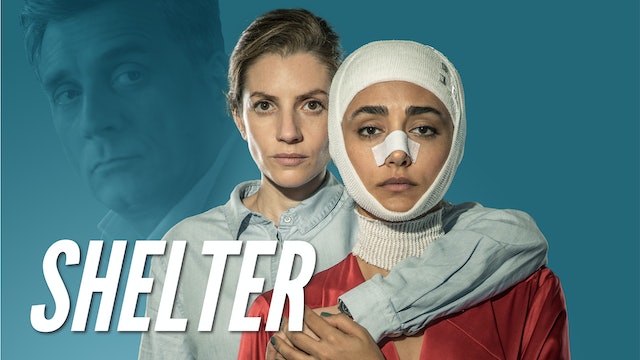 Naomi, an Israeli Mossad agent (Neta Riskin, Shtisel) is sent to Germany to protect Mona (Golshifteh Farahani, Paterson), a Lebanese informant recovering from plastic surgery to assume her new identity. Together for two weeks in a quiet apartment in Hamburg, the relationship that develops between the two women is soon exposed to the threat of terror that is engulfing the world today. In this game of deception, beliefs are questioned, choices are made, and their fate takes a surprising turn in this suspense-laden, elegant neo-noir. Also starring Lior Ashkenazi (Norman, Foxtrot). 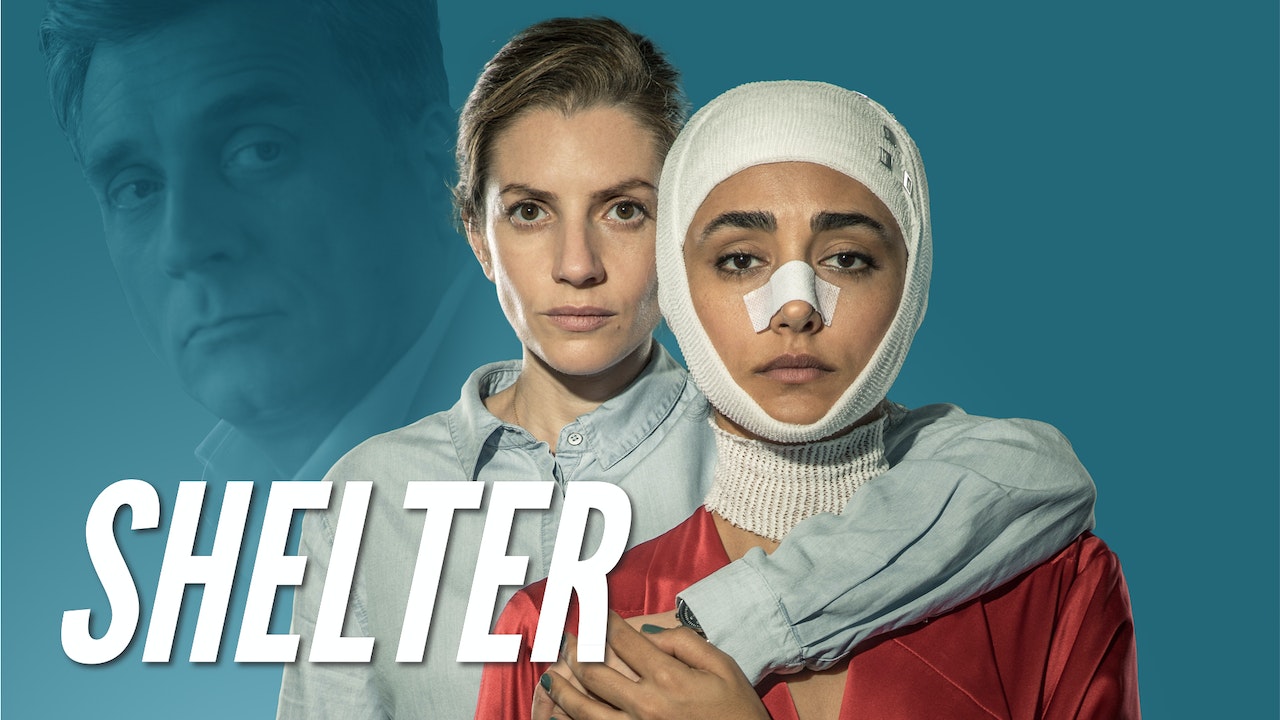