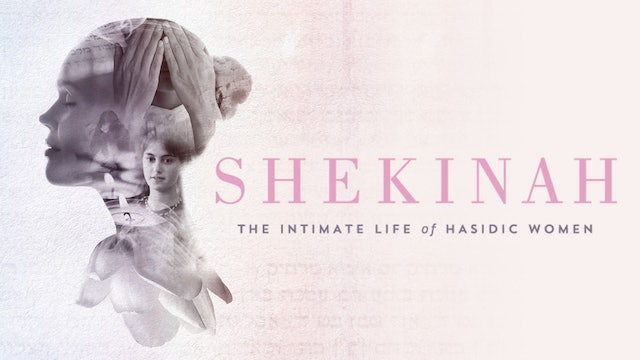 Shekinah: The Intimate Life of Hasidic Women takes us into the rarefied world of young Hasidic women living what some consider an 18th-century way of life in 21st century Québec. The women are Chabad Lubavitch, a sect of Orthodox Hasidim, one of the more conservative branches of Judaism today.

With unprecedented access, Shekinah explores the perspectives of these young women from school age through courtship and marriage. Their relationships with men are based on the Kabbalah, the mystical aspect of Judaism. They see God as both masculine and feminine, and marriage as pre-ordained in heaven. The laws of Torah affect almost everything they do, and still their lives are filled with great passion. They explain why “kosher” sex, with all its complex divine commandments, is as intense and blissful as Eastern Tantric practices, and why they see themselves as more liberated than most women today. Their revelations break many long-standing stereotypes and unveil the secrets of this mysterious women’s world. 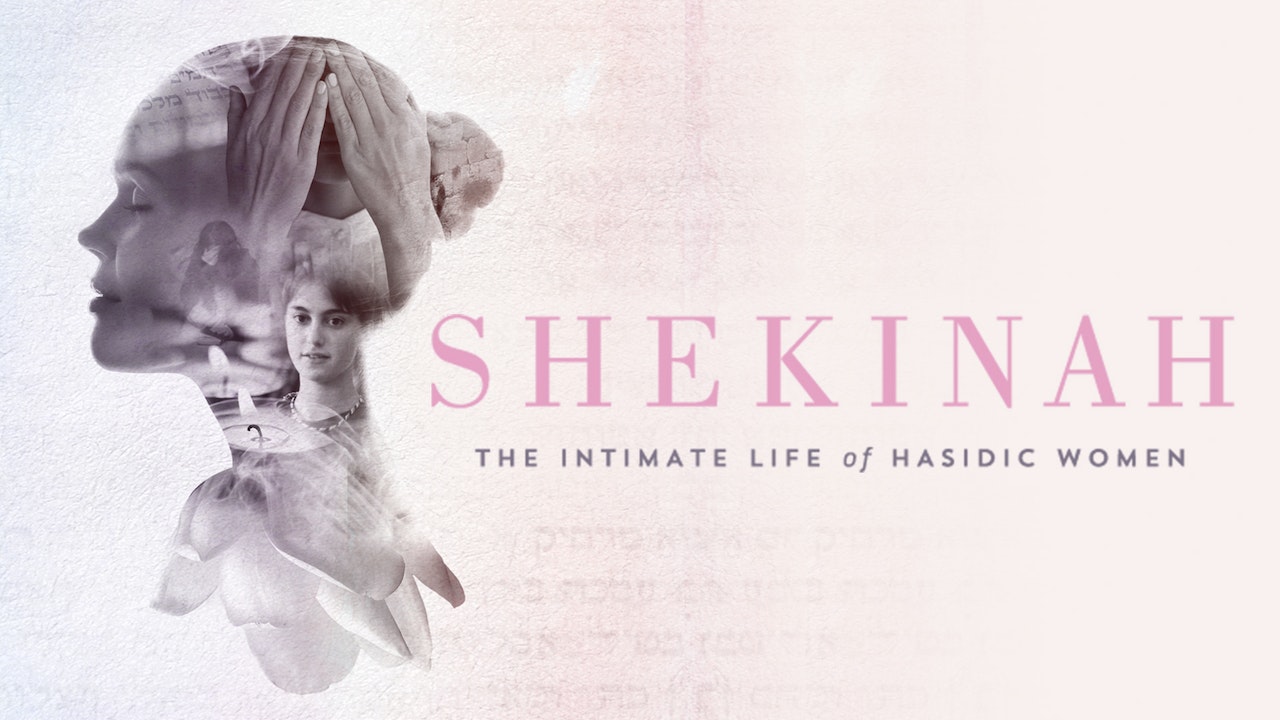