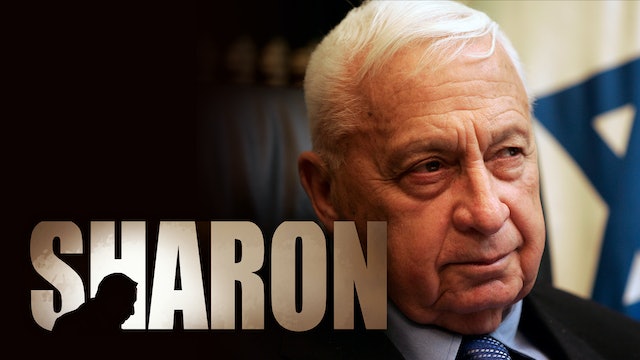 In January 2006, Israeli Prime Minister Ariel Sharon suffered a stroke, leaving him unconscious for the rest of his life. Only six months earlier, he executed the Disengagement Plan, uprooting thousands of Jewish settlers from the Gaza Strip. Sharon was the last person to expect such measures from. He never explained why he acted in total contradiction to his convictions, his entire life’s project.

Through exclusive and intimate footage, award-winning filmmaker Dror Moreh (The Gatekeepers) solves this mystery for the first time through interviews with the people closest to Sharon and reveals the real Sharon, from his commando past, through accusations of war crimes, all the way to the role he crafted for himself as leader of the Jewish people.