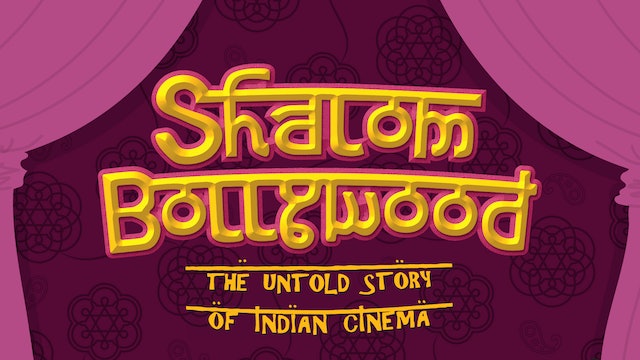 A celebration of the all-singing, all-dancing history of the world’s largest film industry, Shalom Bollywood reveals the unlikely story of the 2000 year old Indian Jewish community and its formative place in shaping the world’s largest film industry. At the advent of the Indian cinema industry, it was taboo for Hindu and Islamic women to perform on-screen. Indian Jewish women took upon the female lead roles, and continued to do so for decades. Using stage names, the women weren’t obviously identified as Jewish, and were commonly thought to be Christian or Muslim. With access to rare archival footage, Danny Ben-Moshe’s (My Mother’s Lost Children) new documentary tells its extraordinary tale through the lives of Indian cinema’s Jewish icons at the heart of Bollywood from the turn of the 20th century to the present day. 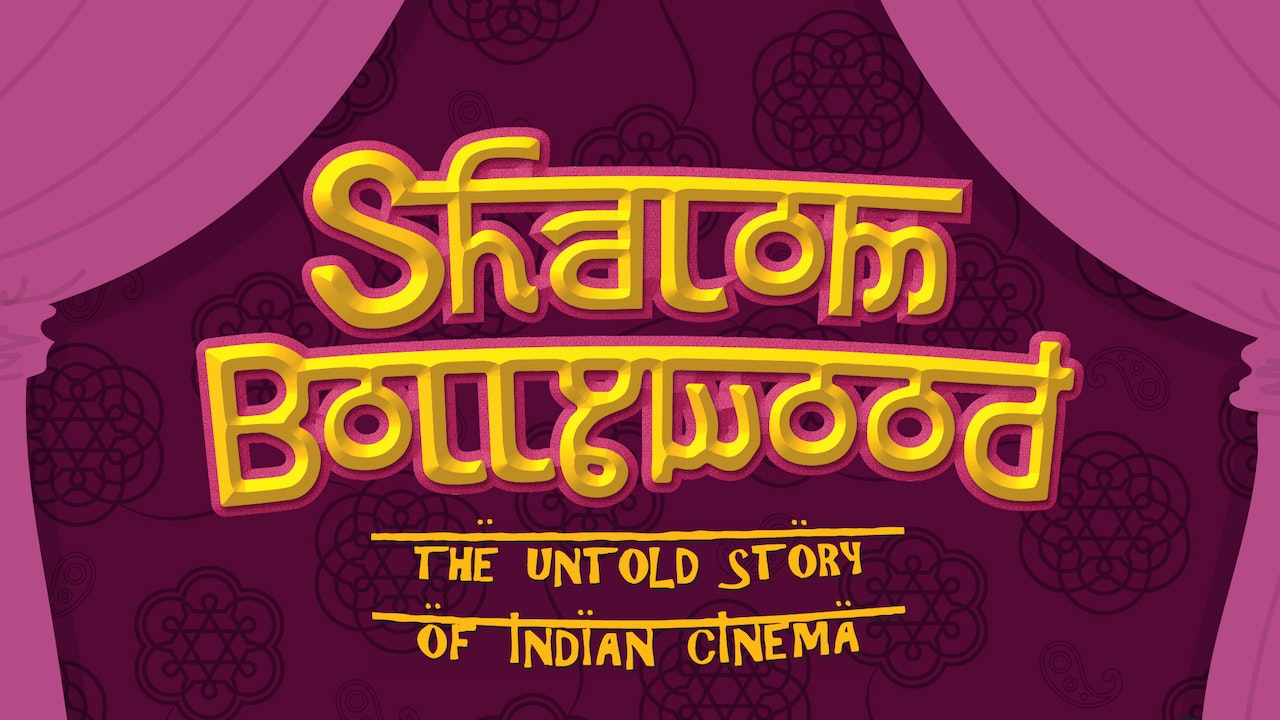