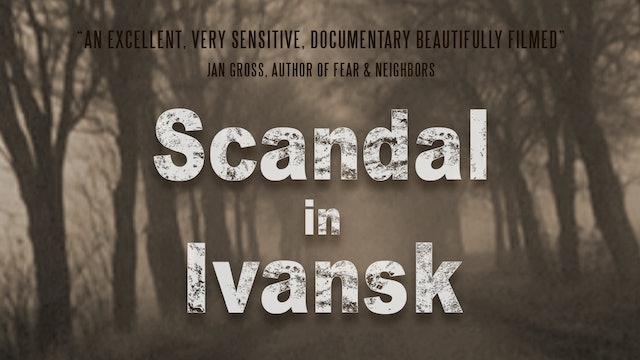 In the small Polish town of Ivansk, one word ignites a nationwide controversy. Most of Ivansk’s Jews were killed by the Nazis, and the headstones in the Jewish cemetery were plundered for construction purposes. A group of descendants of Ivansk Jews restore the town’s cemetery, retrieving what headstones they can. When they commission a plaque that includes the word “collaborator,” a national scandal is unleashed. This eye-opening documentary strives to understand why much of the nation won’t accept “collaborator” to describe Polish people who aided the Nazis and benefitted from the genocide of Jews. 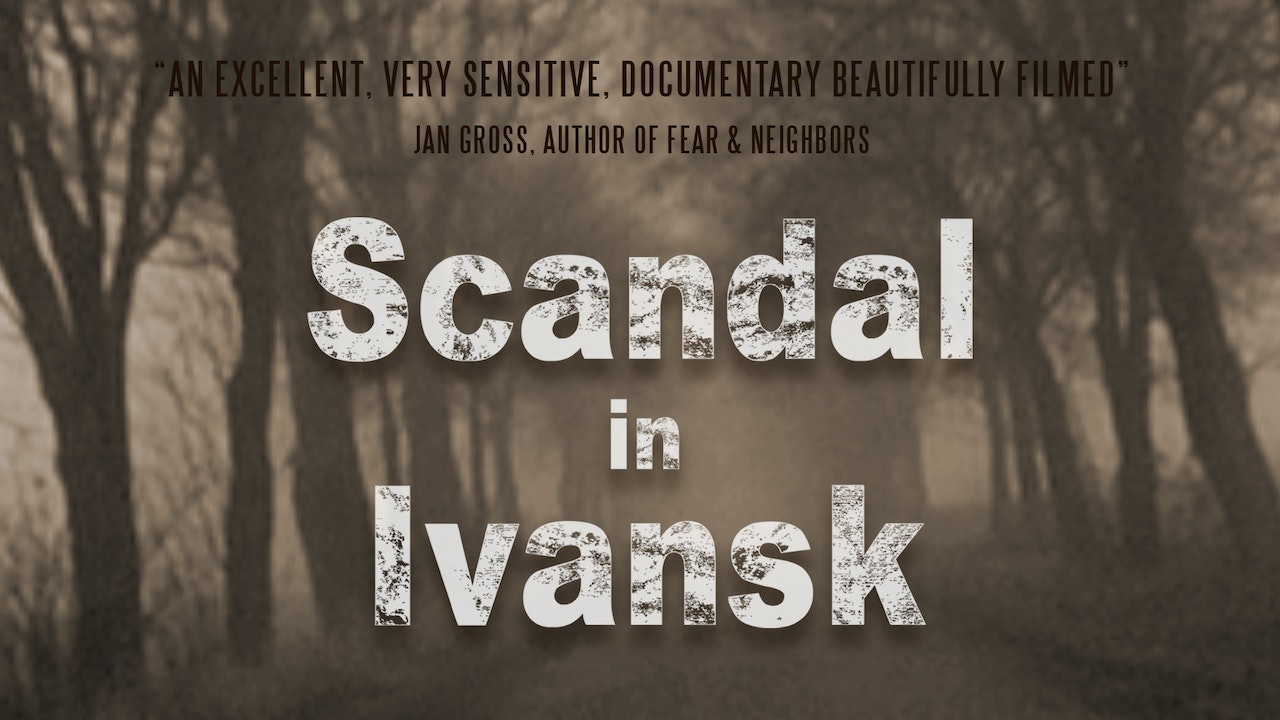