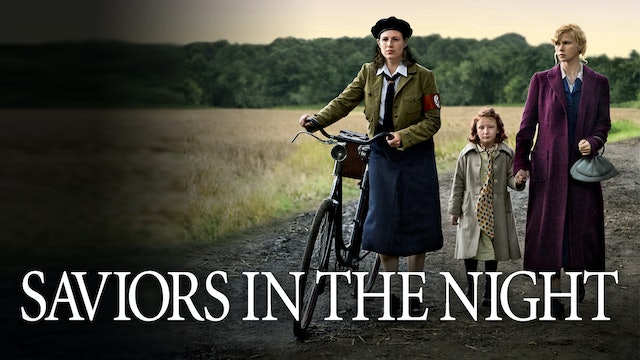 Saviors in the Night

Saviors in the Night (Unter Bauern) is based on the memories of Marga Spiegel. In her narrative, published in 1965, she describes how courageous farmers in southern Münsterland hid her, her husband Siegfried {named Menne} and their little daughter Karin from 1943 until 1945, thus saving them from deportation to the extermination camps in the East. The film tells this story of survival with a sense for the absurd in daily life and not without the typical Westphalian humor.

Without reservation, the farmers offer the refugees their protection. That this turns them into heroes would never occur to them. They are used to weathering even dangerous situations somehow, guided only by their instinct and century-old code of ethics. They risk their own lives, and, if necessary, even that of their families. There is never a discussion about friendship, reliability, humanity. 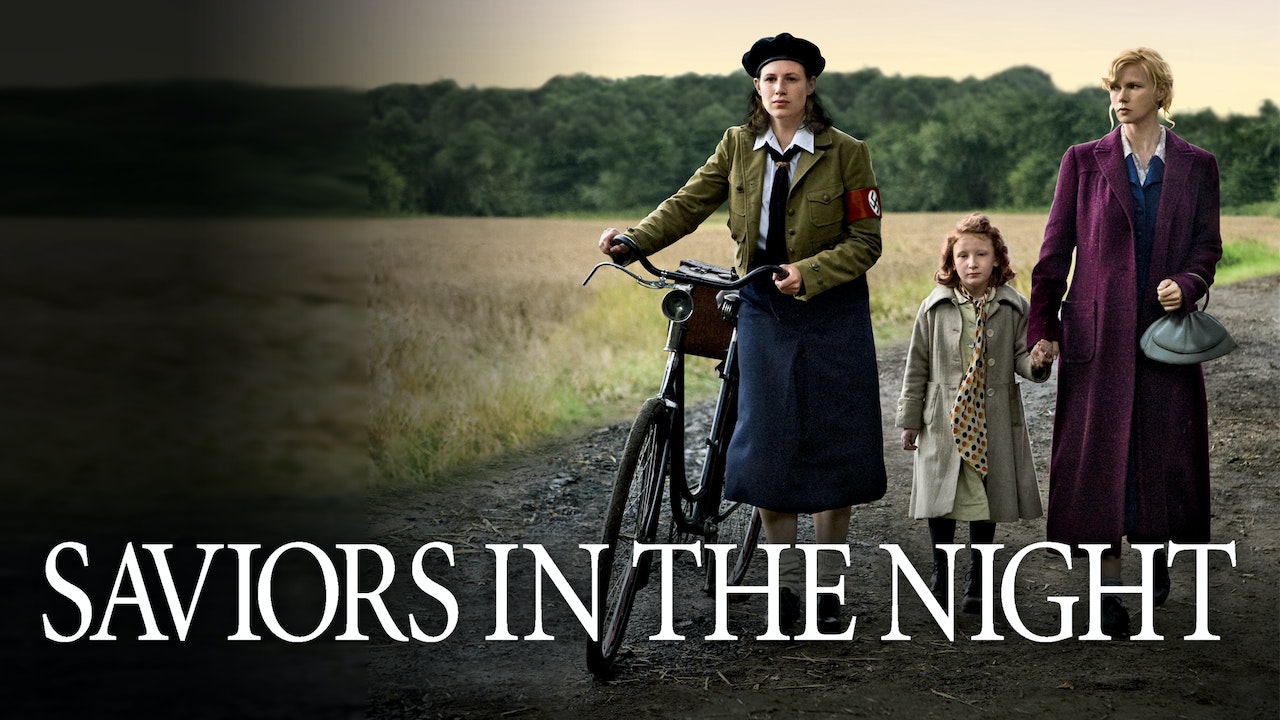