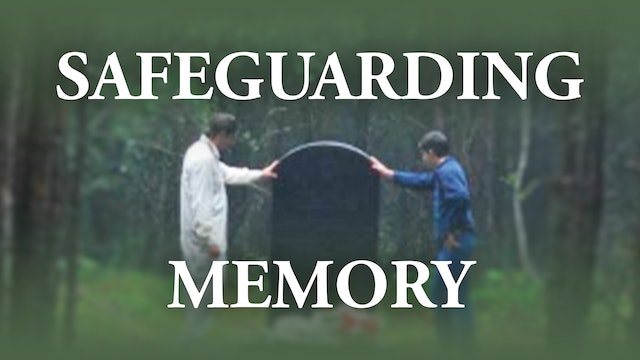 While it is widely known that the Germans built seven death camps and many concentration camps and ghettos within Poland as part of their plan to annihilate the Jewish people during World War II, few are aware that the country is also lined with mass burial grounds of tens of thousands of Jewish Holocaust victims. The majority of these sites have never been identified, adding another layer of tragedy to the horrific genocide of the Jews. But today some elderly Poles, who were children or teenagers at the time of these slaughters, are sharing detailed information about the mass murders. Witnesses to the massacres, these Polish individuals have never erased the nightmares of their veiled memories. 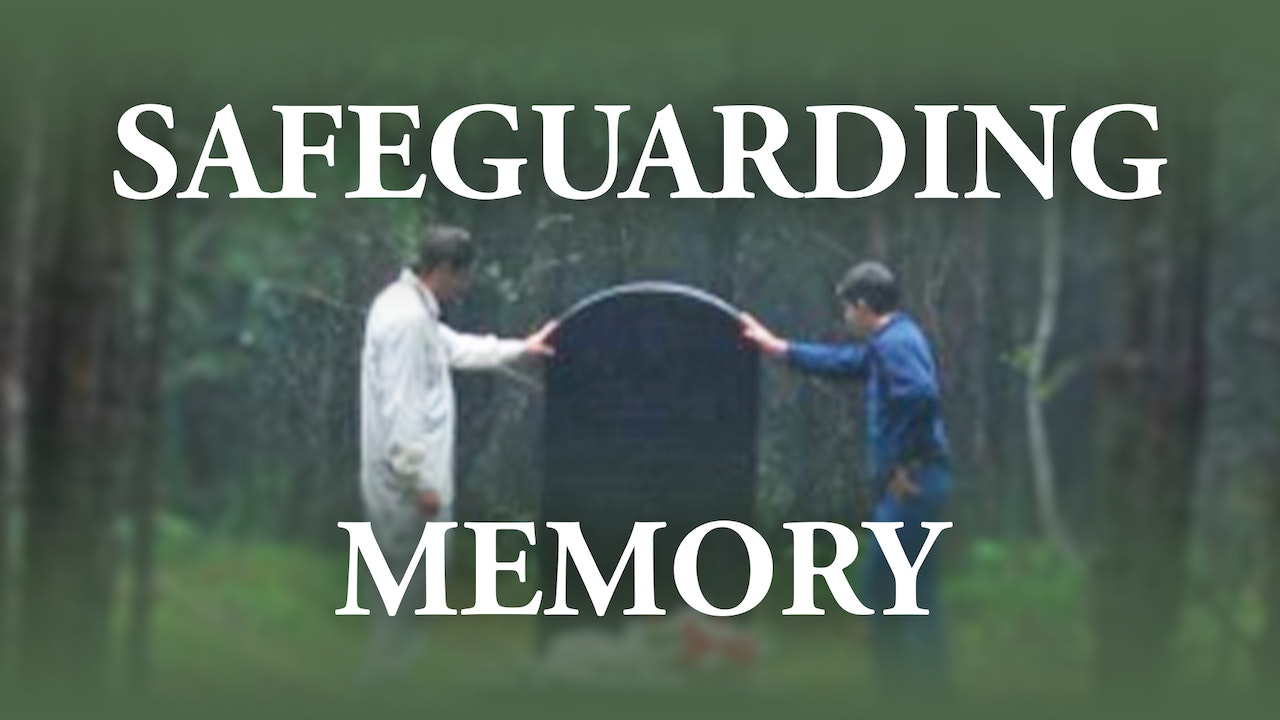