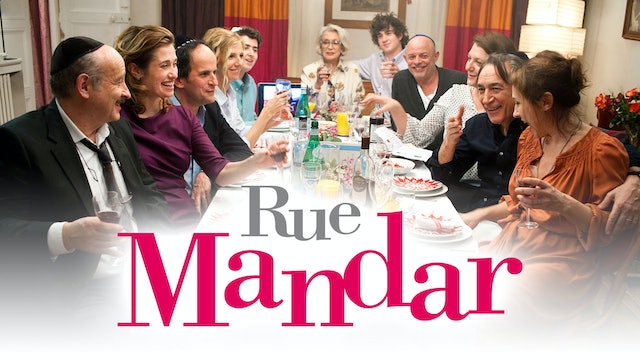 Take a traditional Jewish funeral whose rituals no one can quite recall, add a Yiddishkeit community in Paris - one of the most beautiful cities in the world, and top it off with an ensemble cast of dysfunctional siblings and spouses. What you get in the assured hands of director Idit Cébula (Two Lives Plus One), is the charmingly poignant French film RUE MANDAR.

For elder brother Charles (Richard Berry, 22 Bullets), sister Rosemonde (Emmanuelle Devos, The Other Son, Coco Before Chanel) and youngest sibling Emma (Sandrine Kiberlain, The Women on the 6th Floor), their widowed mother’s funeral marks the end of an era. Brought together after years of separation, they are soon squabbling about religious tradition, each other and what to do with their parents’ apartment at 13 rue Mandar. RUE MANDAR reminds us that the messy, sometimes humorous and often bittersweet business of death can lead to new beginnings. 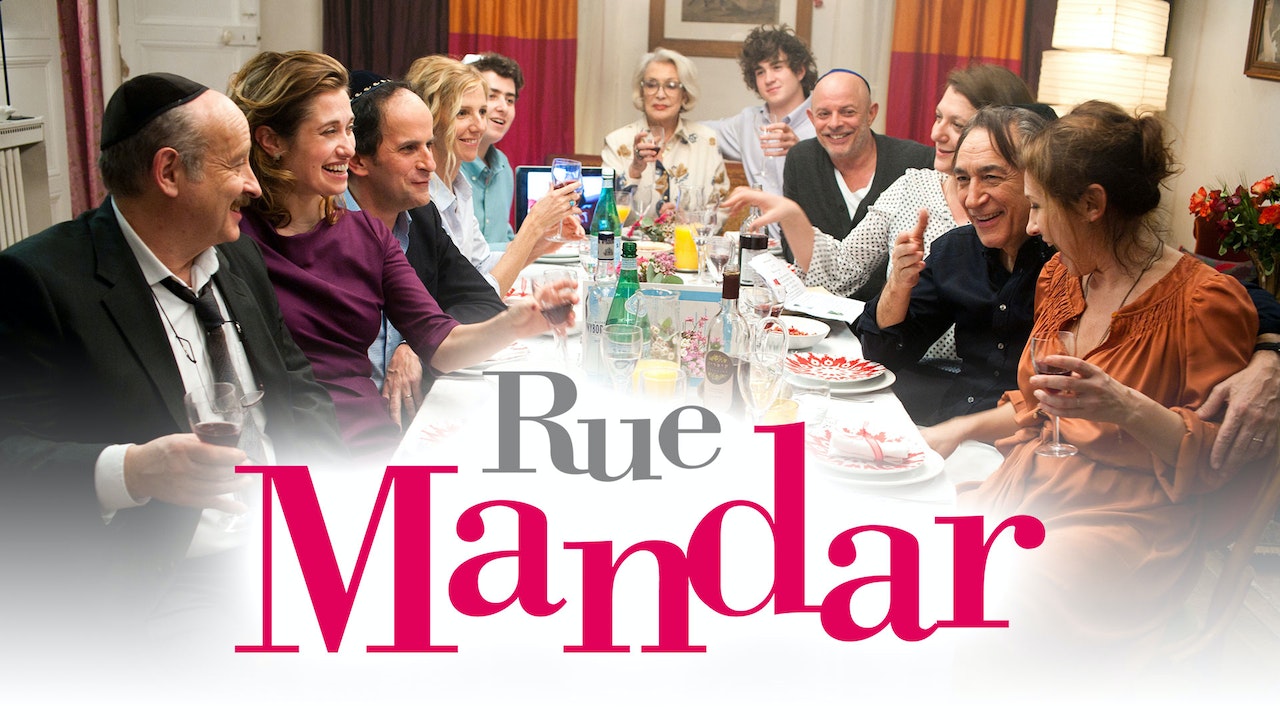