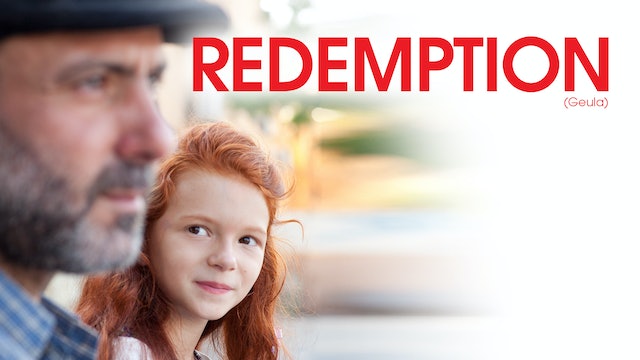 Menachem, a former frontman for a rock band, is now religious, and a father to a six-year-old. When his daughter is diagnosed with cancer, he must find a creative solution to fund the expensive treatments. He reunites his band for one last tour. The journey to save his daughter exposes old wounds and allows him to reconnect with his secular past. Menachem understands that only a new connection to his past and to his music can pave the road to his own redemption. 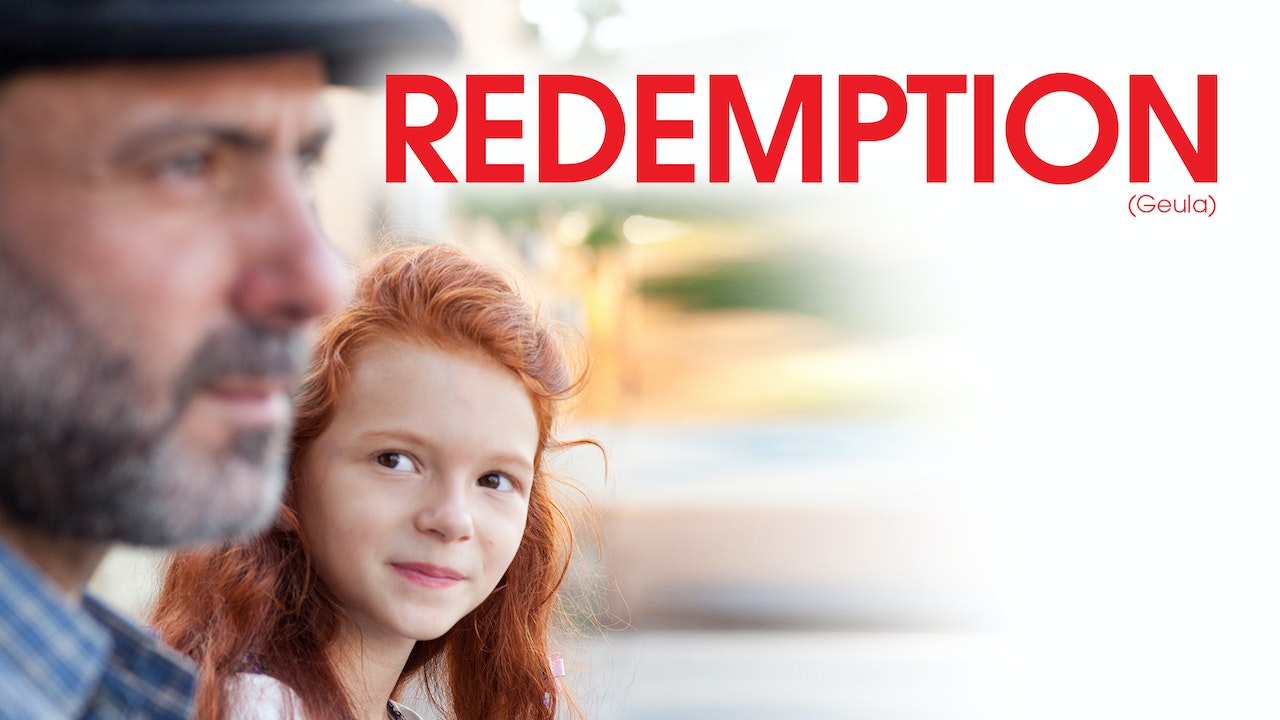