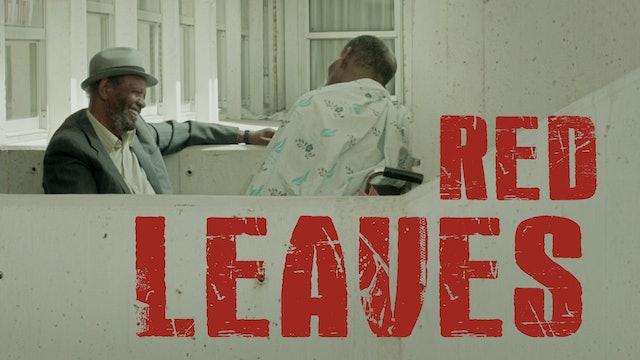 Meseganio Tadela immigrated to Israel from Ethiopia with his family 28 years ago and chose to zealously retain his Ethiopian culture. He belongs to a rapidly disappearing generation. Tadela sets out on a journey through his children's homes after losing his wife. Coming to know some of life's harsh new realities, he tries to survive in his own way.

"An accomplished first feature, and then some." - Hannah Brown, Jerusalem Post
"A worthwhile film, both as a character study and as a look at the waning of a patriarchy." - Nick Evan-Cook, One Room With A View