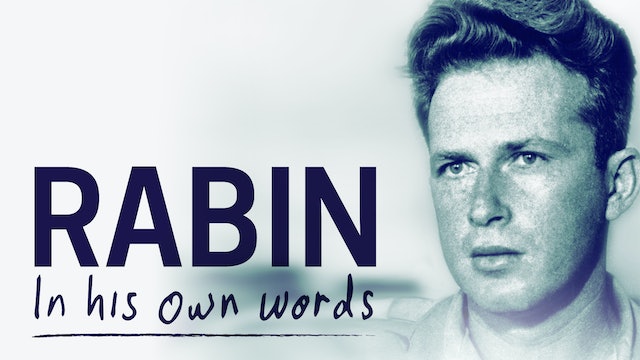 Rabin In His Own Words

Rabin In His Own Words is an “autobiography” of sorts, the story is told entirely in Rabin’s own voice. Through a combination of rare archival footage, home movies and private letters, his personal and professional dramas unfold before the viewer's eyes - from his childhood as the son of a labor leader before the founding of the State of Israel, through a change of viewpoint that turned him from a farmer into an army man who stood at some of the most critical junctures in Israeli history, through his later years during which he served as Prime Minister and made moves that enraged a large portion of the public, until the horrific moment when his political career and life were suddenly brought to an end. 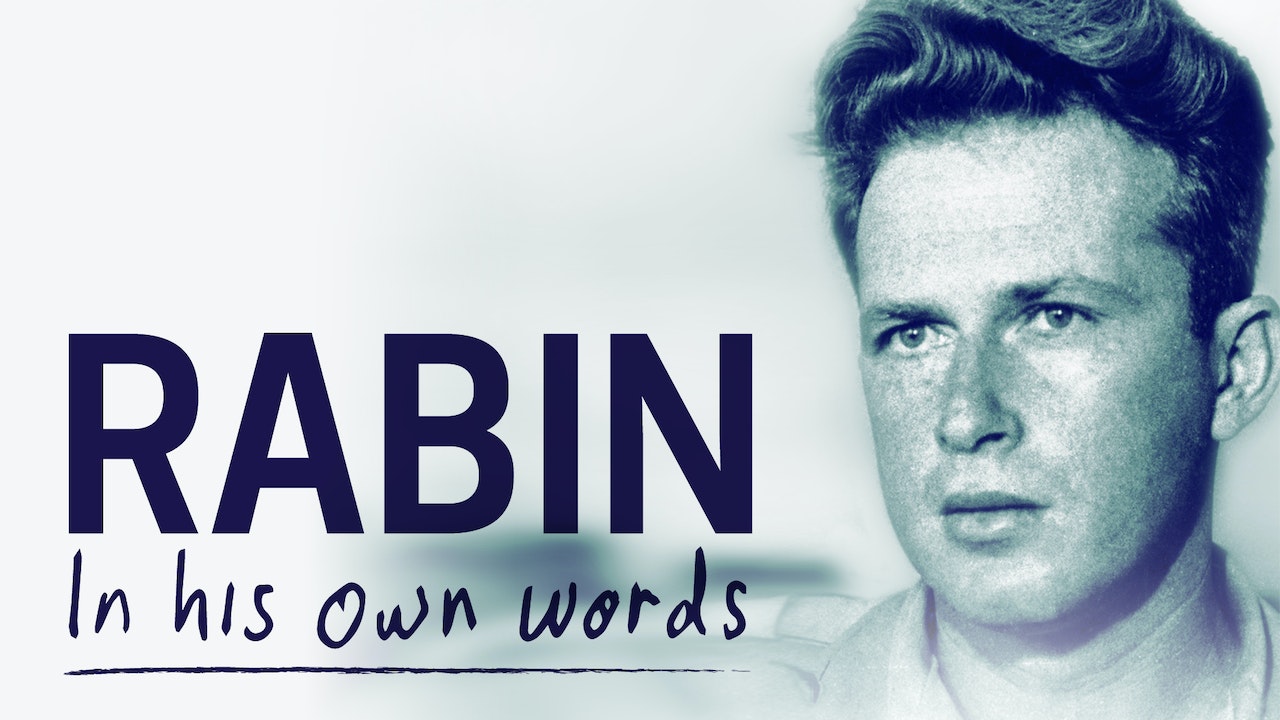