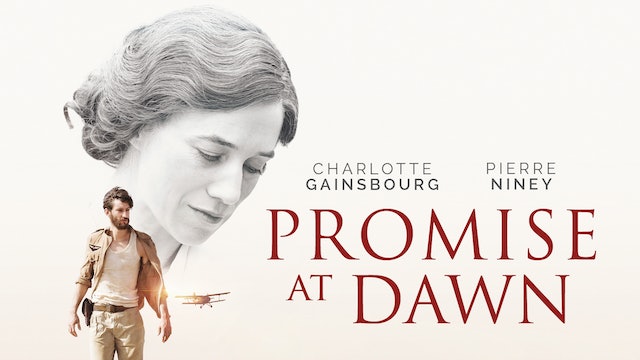 From his difficult childhood in Poland to his adolescence under Nice’s sun, to his career in the air force in Africa during World War II... Romain Gary (Pierre Niney, "Frantz") has lived an extraordinary life. He owes this relentless enterprise to live a thousand lives, to become a great man and a famous writer, to his mother Nina (Gainsbourg). It’s the wild love of his eccentric and endearing mother that drives him to become one of the greatest novelists of the twentieth century, to lead a life full of twists, passion, and mystery. But this unconditional maternal love will also be a burden that he bears his whole life.

"A great story, magnificently told! A film that bleeds off the screen and into our hearts." - Unseen Films 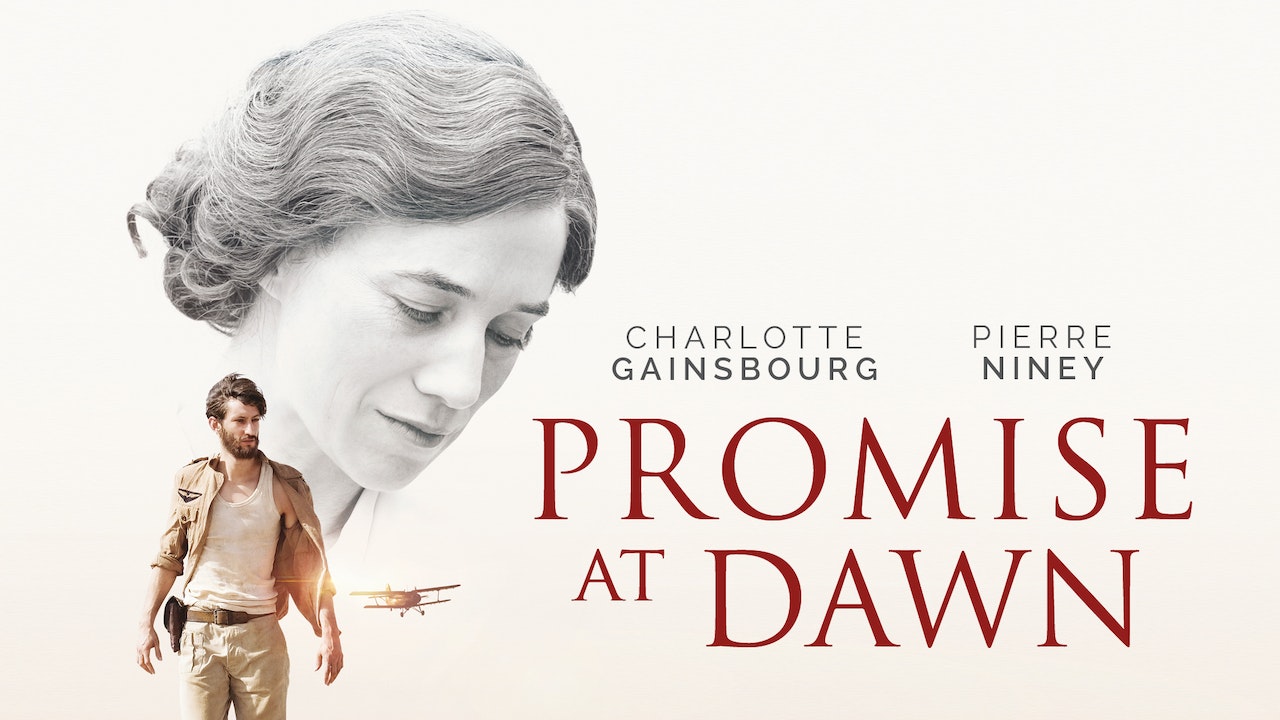