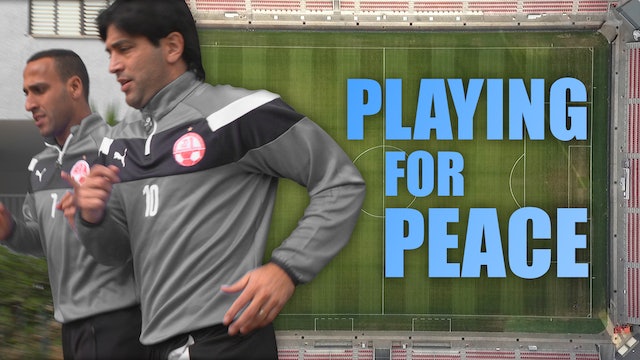 In the middle of the Negev Desert lies the Israeli city of Be’er Sheva. Home to the football club HaPoel Be’er Sheva, the city has equal number of Muslim and Jewish residents and sits only 20 km south of the West Bank. Hapoel Be’er Sheva was plagued by a 40-year championship drought until a new owner, Alona Barkat, came in with a vision of tolerance and acceptance. With this vision, Alona, the first woman owner of an Israeli soccer team, brought the club their long-awaited championship. 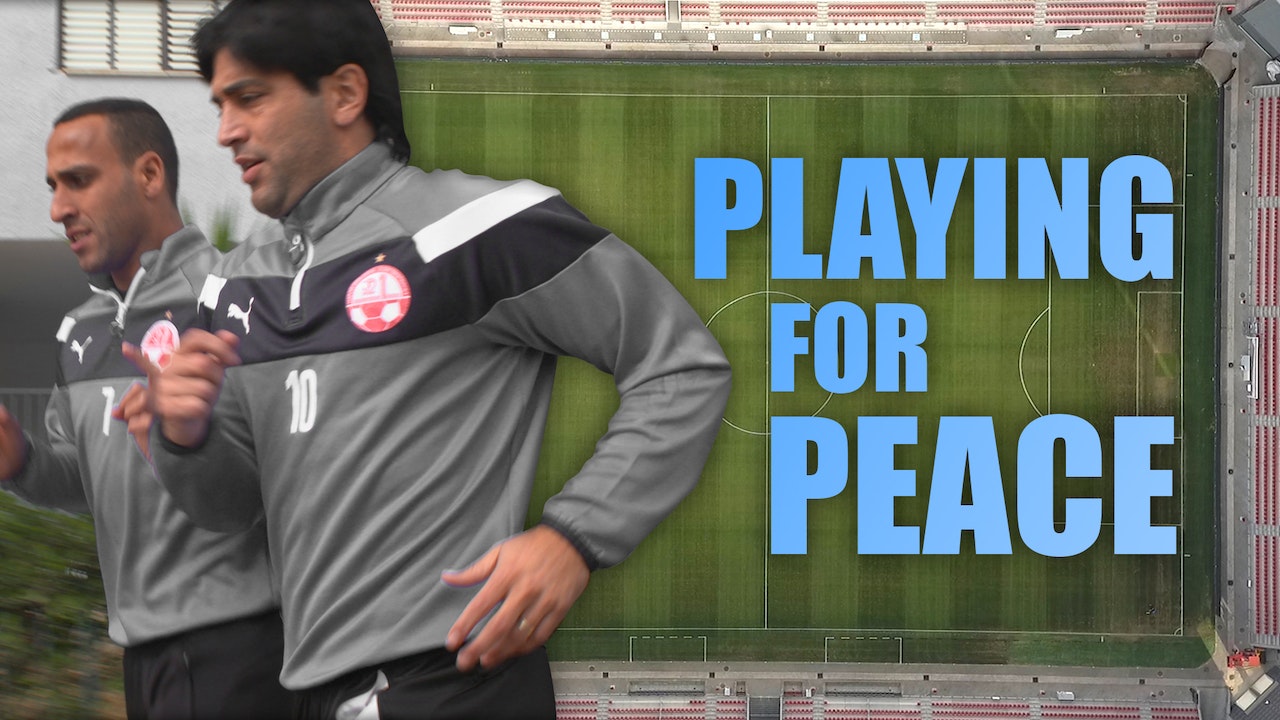