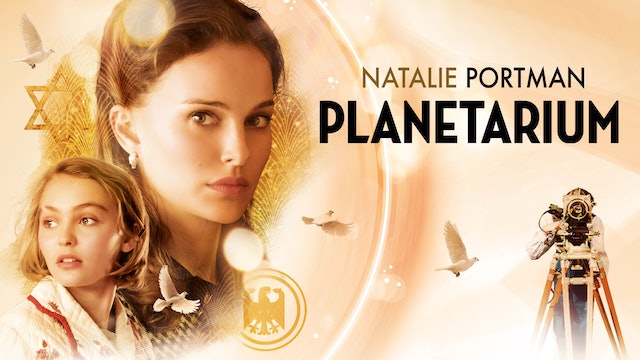 Two sisters living in Paris during the late 1930s possess the supernatural ability to connect with ghosts. After a world tour performing séances for socialites, they meet a visionary French producer who hires them to shoot an ambitious experimental film. What they perceive as a perfect opportunity to gain recognition spirals into a game of hidden agendas that tests human limits and social values. 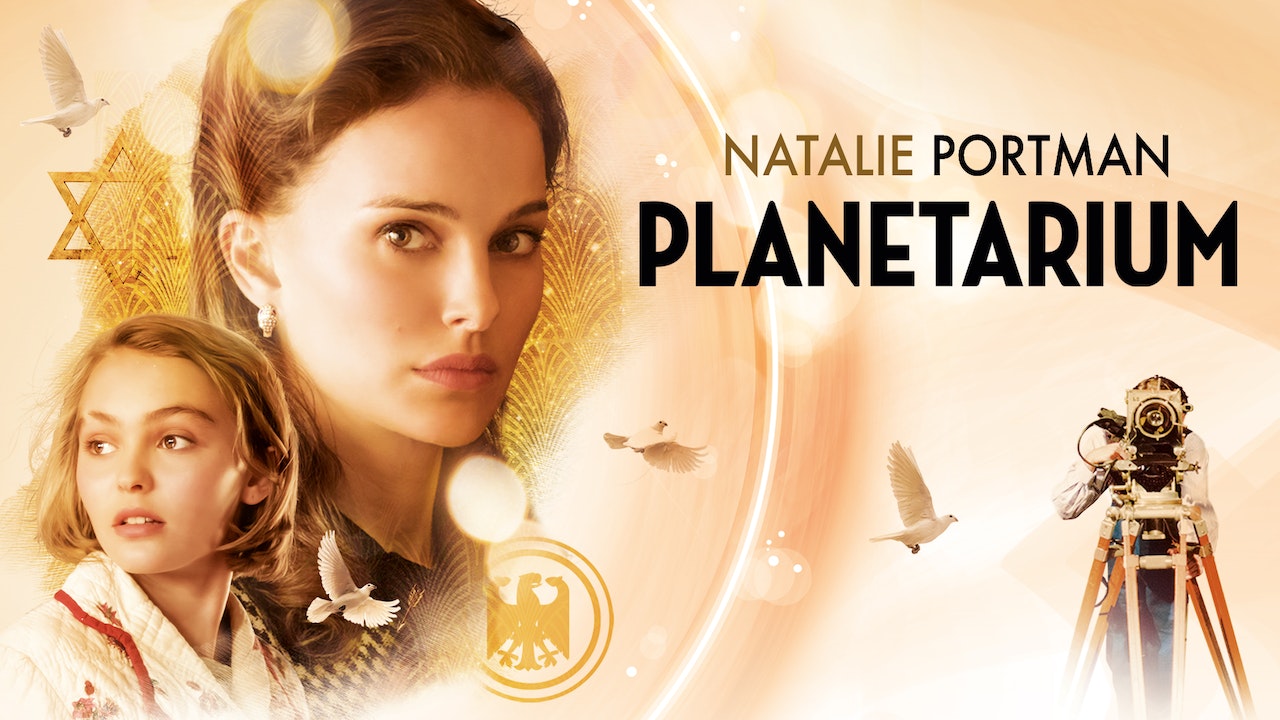