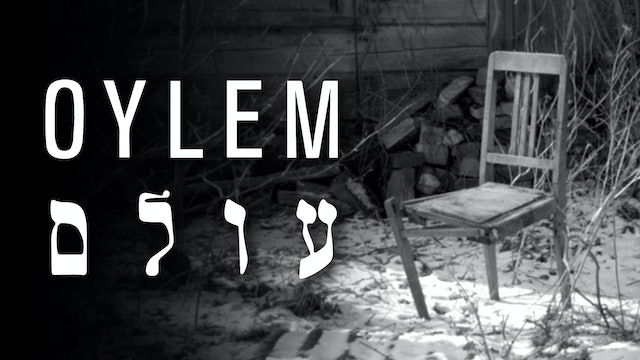 OYLEM is a poetic journey into the heart of Ashkenazi history and soul. From the vast plains of Ukraine to the streets of Vilnius and Lodz, the Yiddish narrative of Mendele and Yitskhok takes us on the traces of this sunken world.

In the limbo of Yiddishland, two men share fragments of their lives. Mendele grew up at the end of the 19th century in a shtetl. Respect for religious rules, Torah study, feasts, and life in his village punctuate his daily life. When he discovers socialist ideas in which he perceives a new more modern form of messianism, he sheds the yoke of tradition and embraces freedom. Young Yitskhok lives in the Vilnius ghetto. He overcomes his fears and doubts, refusing to consider himself a victim. Yitskhok makes every day and every moment a hymn to hope, a celebration of life.

"It is a tribute of rare formal beauty that does not become a simple representation of reality but a poem, a funeral elegy, a memory to preserve. A truly unique, prodigious film with unforgettable moments." - Guilio Base, Filmmaker / President of the Jury Tertio Millennio Film Festival

"OYLEM is an incredible film, which speaks of memory through words. There is an elegy, a re-enchantment, poetry, life. It's a film full of life even though it's a film about absence." - ARTRIBUNE 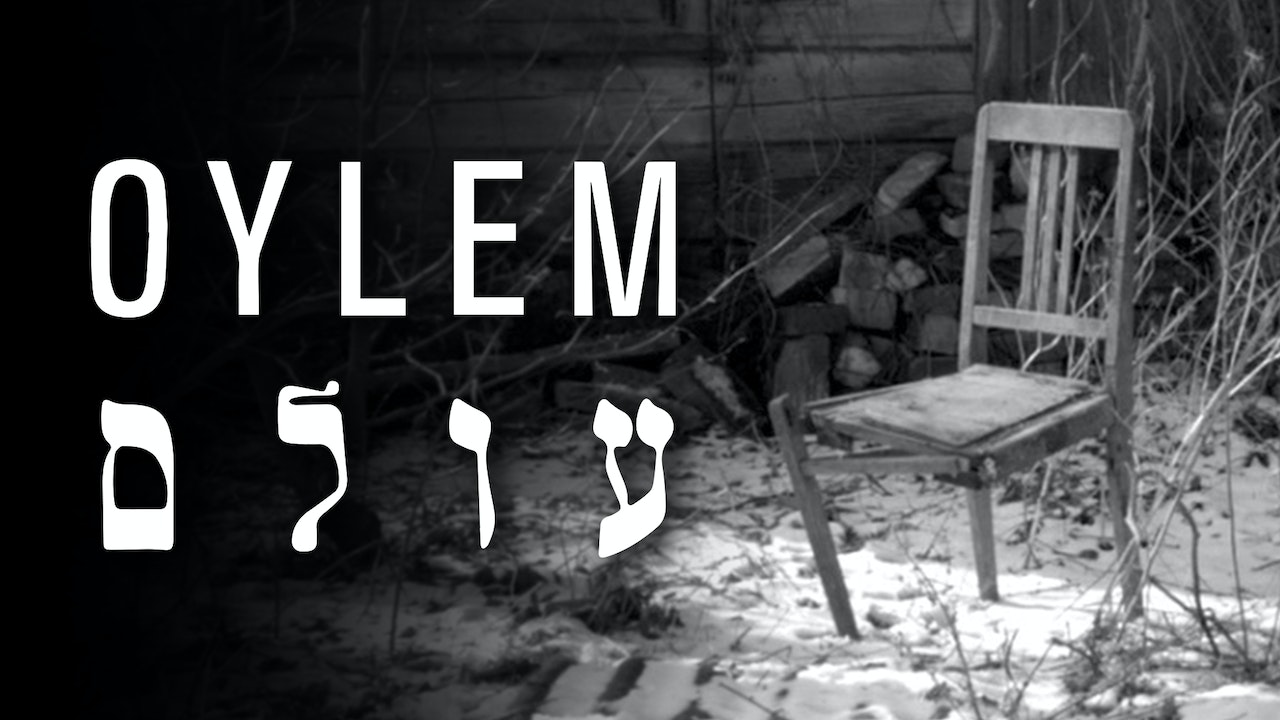