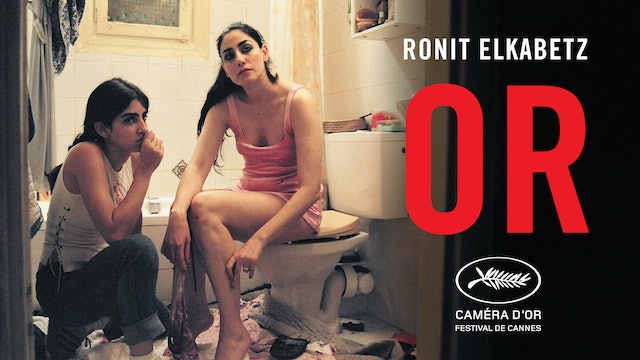 Winner of the Camera d’Or at the 2004 Cannes Film Festival, this Israeli classic follows down-on her-luck prostitute Ruthie (Ronit Elkabetz, "The Band’s Visit") and her 18-year-old daughter Or (Dana Ivgy). Or has tried many times to convince her mother to quit working the street, without success. After Ruthie's latest health trouble sends her to the hospital, Or decides that this time, things must change for good. 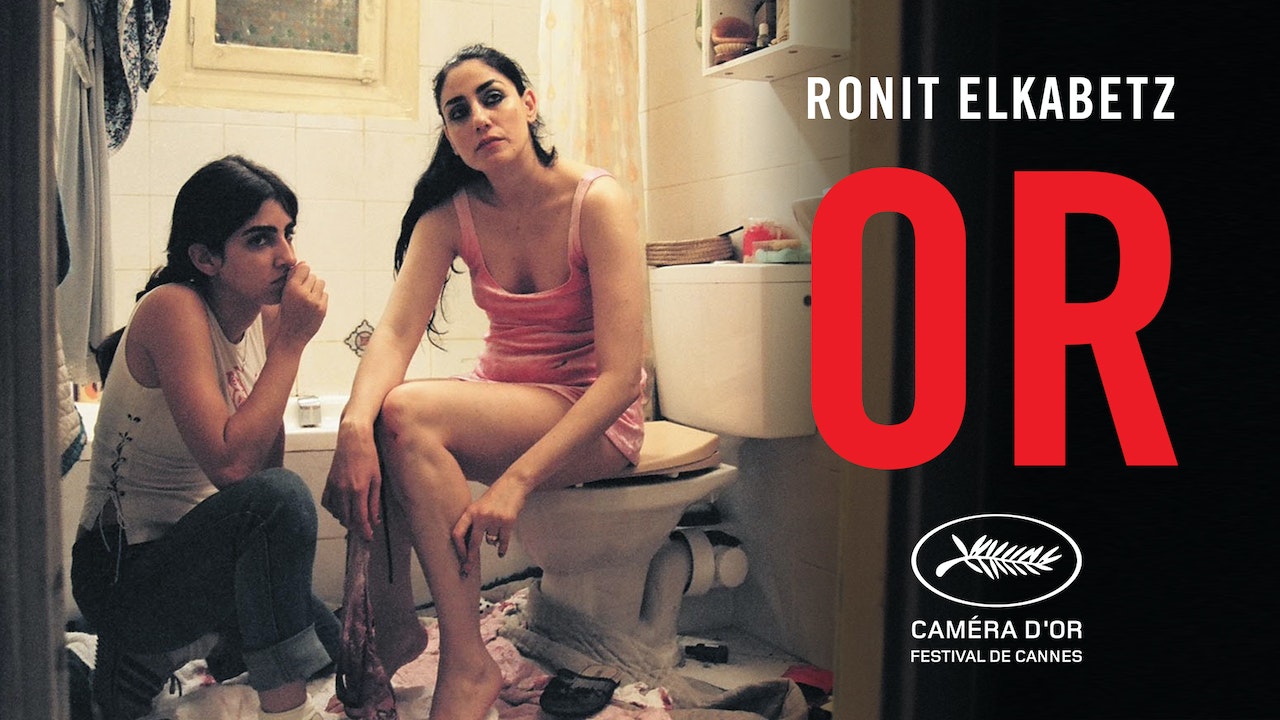