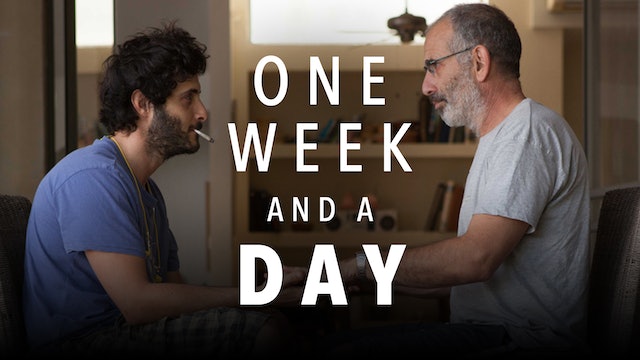 One Week and a Day

A grieving father steals medicinal marijuana from a hospice, skips work and hangs out with his estranged neighbor's son, while his wife tries to get back to her daily routine as she fights off school teachers, stray kittens and dental clinic workers. 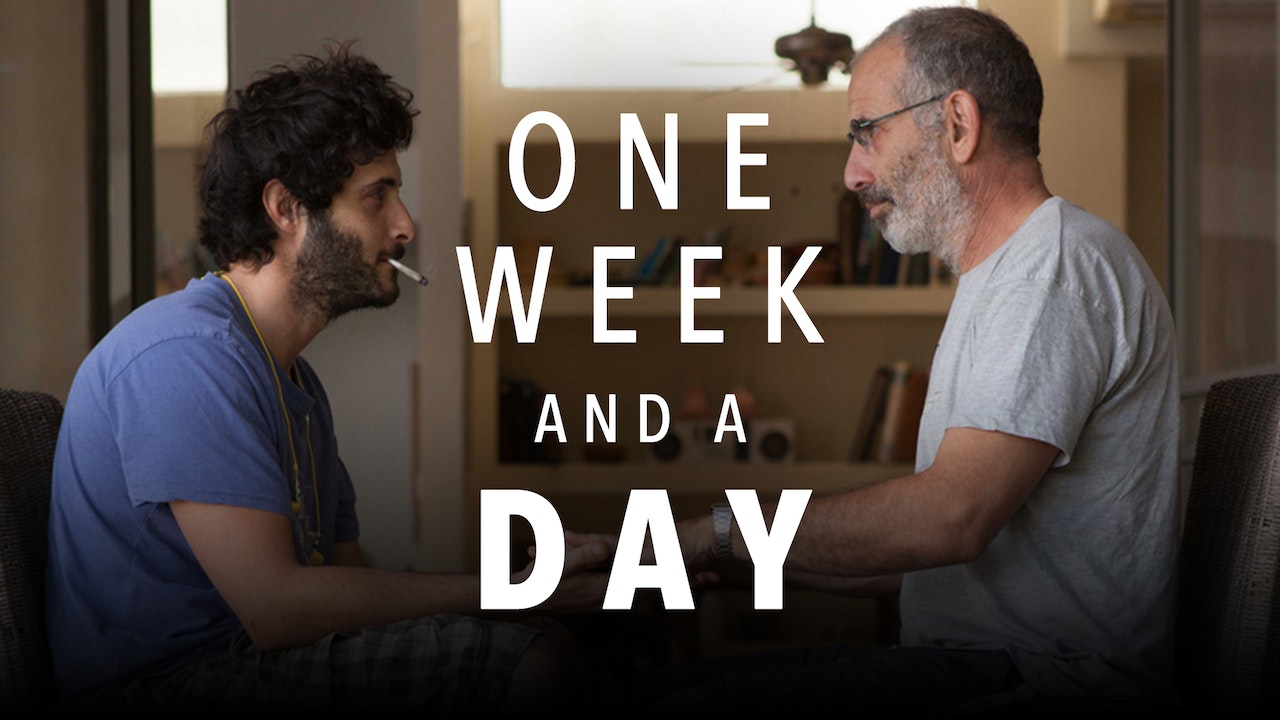