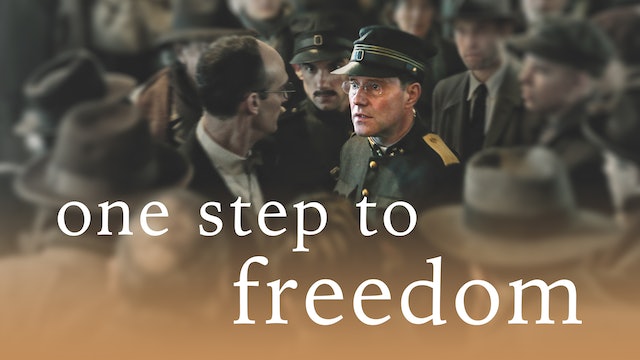 One Step to Freedom

In 1938, Austria had been annexed by Nazi Germany and Switzerland closed its borders for Jewish refugees, essentially forming as a death sentence for thousands. However, not all Swiss officials subscribed to this inhuman order. 'One Step to Freedom' centres on the story of Paul Grüninger, the St. Gallen police commander who put not only his career, but also his life on the line by disregarding orders and allowing all Jews to enter the country, most of them under the cover of night and in danger of being shot by Austrian border guards.

This suspenseful biopic relates the tense war of wits fought between Paul Grüninger and his colleagues and superiors in the police force of officially neutral Switzerland. Rightfully hailed as the 'Swiss Oskar Schindler', Grüninger was responsible for letting 3,600 Jews enter the country – and was sentenced to a prison term for falsifying documents and abuse of office. 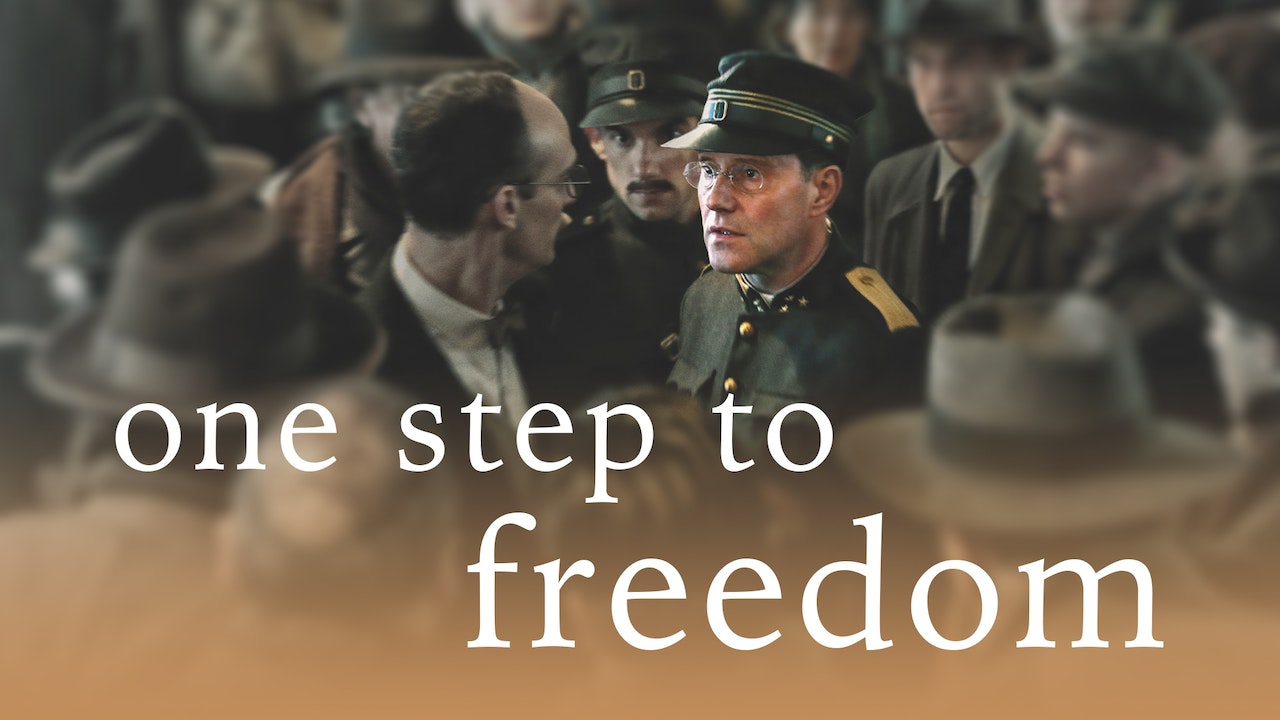