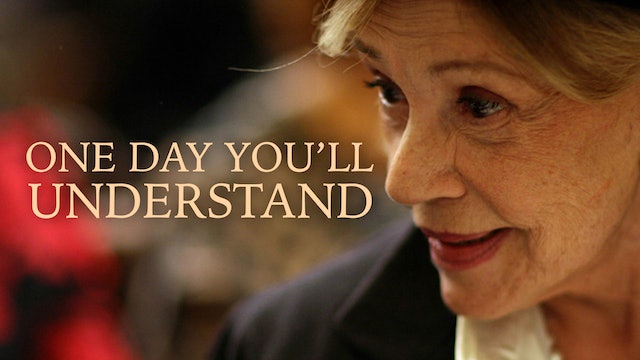 Featuring a stunning performance from legendary French actress Jeanne Moreau ("Jules et Jim"), acclaimed Israeli director Amos Gitaï ("Promised Land") presents a meditation on memory, identity, and the reconciliation that follows a French businessman’s growing obsession with the secrets of his family’s past. “Suffused with a quiet glow of sympathy and enlightenment” (The New York Times), the film is a “diligently understated exploration of the legacy of anti-Semitism” (Time Out New York). 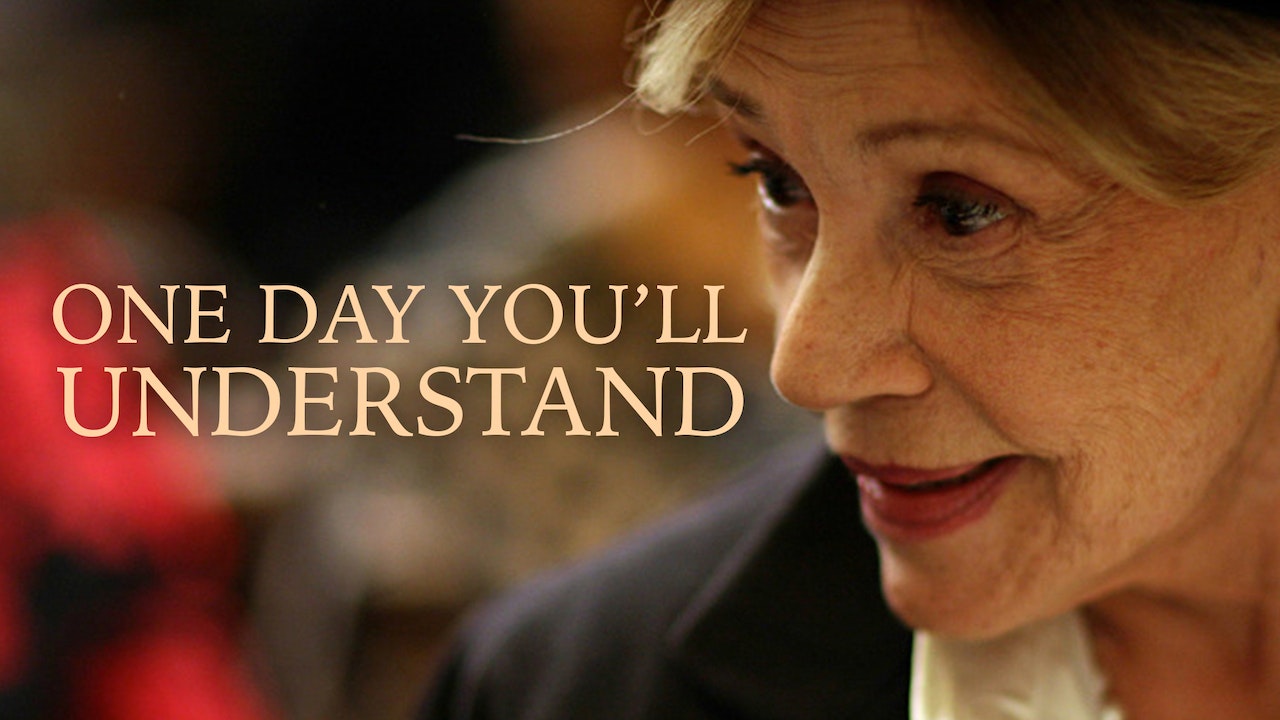