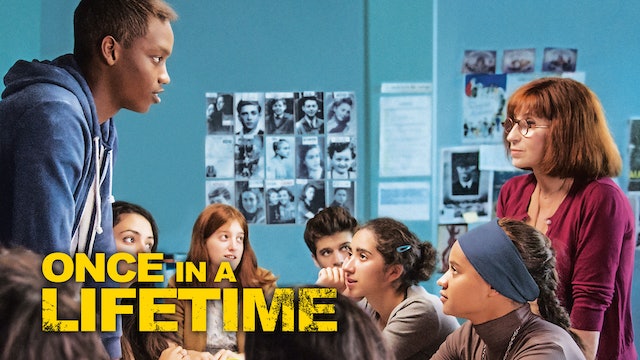 Once In A Lifetime

A dedicated history teacher at a French high school, Anne Gueguen (Ariane Ascaride), is determined to give the best education she can to her underprivileged inner-city pupils. Overcoming their apathy, however, is proving to be more difficult than expected. Frustrated but undaunted, Anne tests her multicultural classroom with a unique assignment: a national competition on the theme of child victims of the Nazi concentration camps. The project is initially met with extreme resistance, until a face-to-face encounter with a Holocaust survivor changes the students’ attitudes dramatically. Despite their long-shot odds of winning, these once-rebellious teens soon begin to see one another – and themselves – in a whole new light. 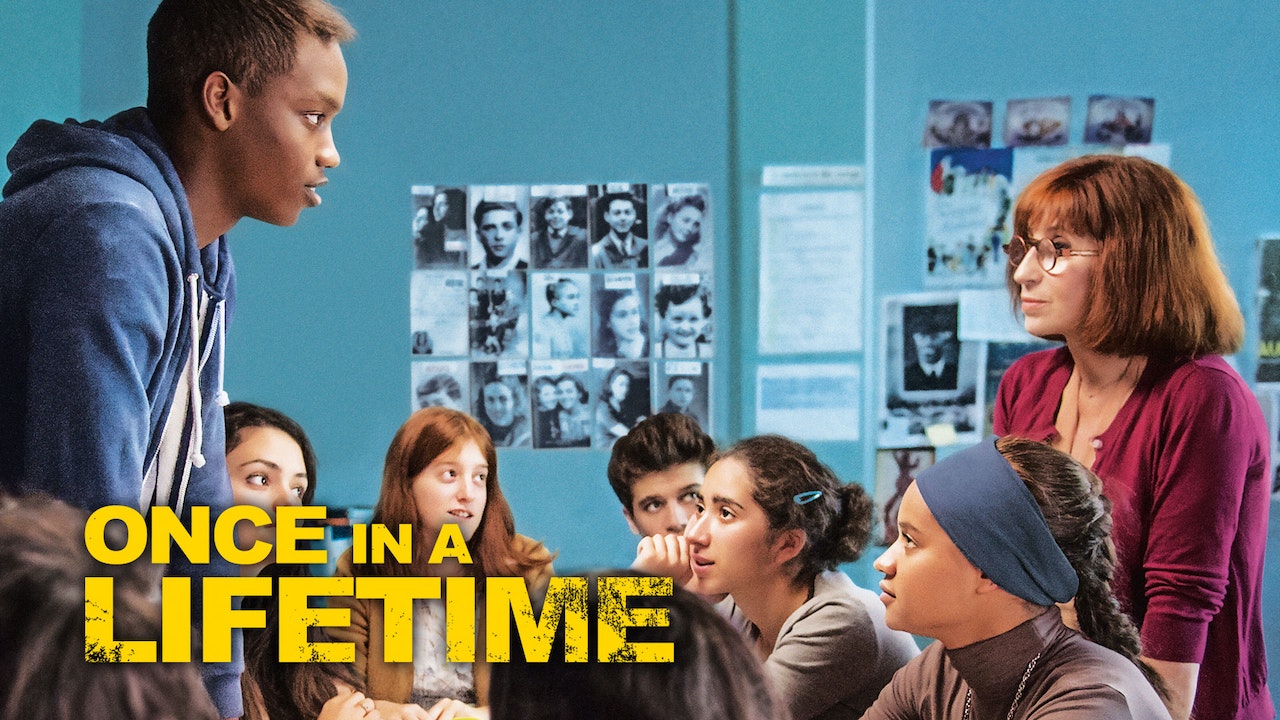