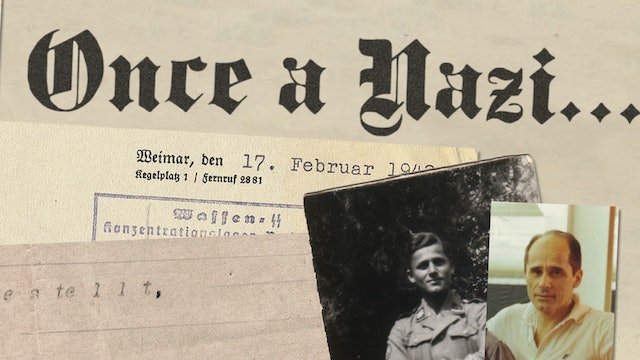 A "Whodunit" documentary thriller; Once a Nazi is Adalbert Lallier's tragic story, a man haunted by his connection to the most infamous group of mass murderers of the twentieth century - the notorious Waffen SS.

Today Lallier wrestles with the demons in his soul; a passive participant still trying to solicit forgiveness from a society that is both repelled and fascinated by his alleged complicity.

Due to his having witnessed the murder of seven concentration camp prisoners; the film juxtaposes an ex-soldier's crisis of conscience with his dramatic testimony in a war crimes tribunal fifty-five years later. How do we judge him? How does he judge himself? His current dilemma speaks to the very heart of human forgiveness; a timeless tale of morality using the utter despondency of World War II as a starting point. 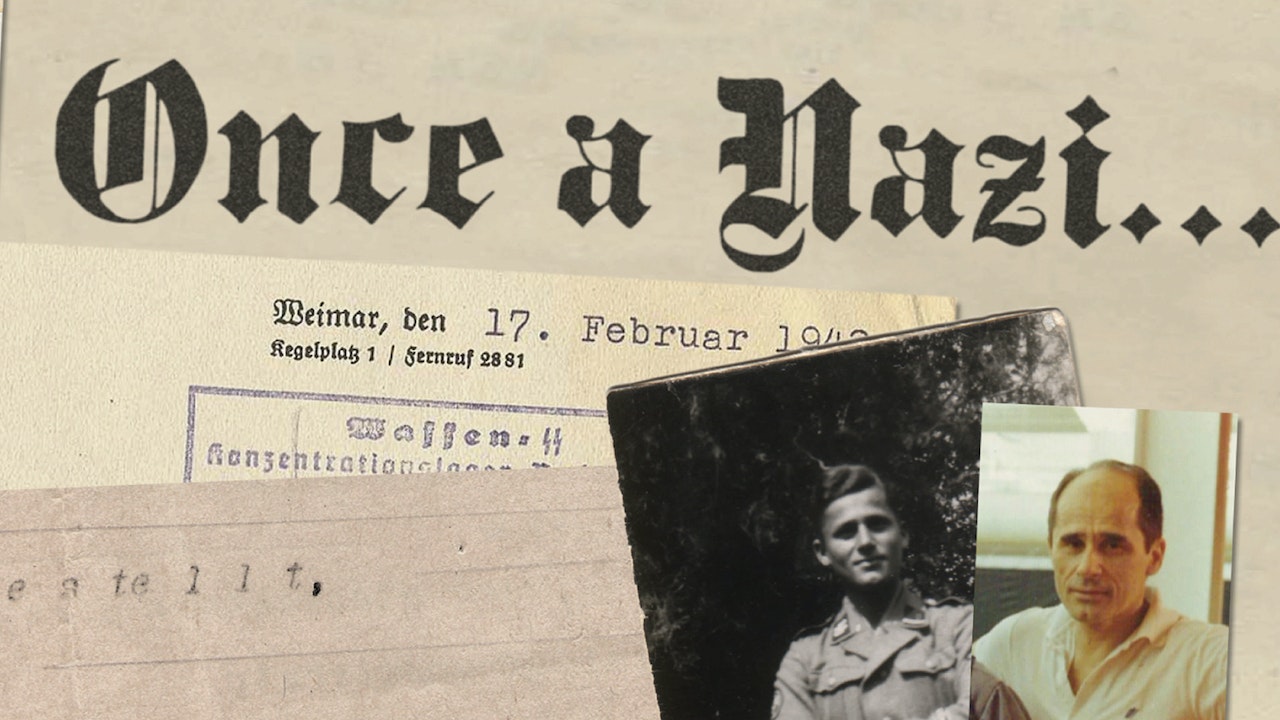