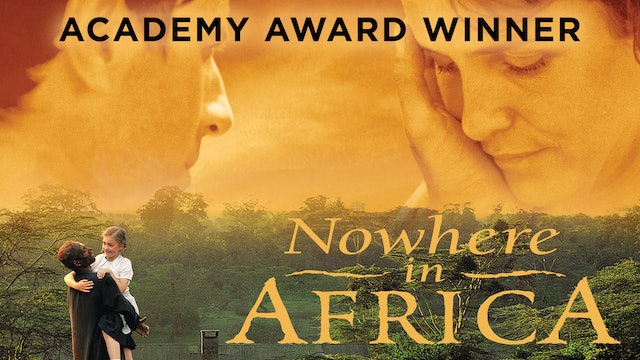 Academy Award Winner - Best Foreign Language Film! | A love story spanning two continents, NOWHERE IN AFRICA is the extraordinary true tale of a Jewish family who flees the Nazi regime in 1938 for a remote farm in Kenya. Abandoning their once-comfortable existence in Germany, Walter Redlich, his wife Jettel and their five-year-old daughter Regina each deal with the harsh realities of their new life in different ways. Attorney Walter is resigned to working the farm as a caretaker; pampered Jettel resists adjustment at every turn; while the shy yet curious Regina immediately embraces the country— learning the local language and customs, and finding a friend in Owuor, the farm’s cook.

As the war rages on the other side of the world, the trio’s relationships to their strange environment become increasingly complicated as Jettel grows more self-assured and Walter more haunted by the life they left behind. As they eventually learn to cherish their life in Africa, they also endeavor to find a way back to each other.

Nowhere in Africa was written and directed by Caroline Link (When Hitler Stole Pink Rabbit) and is based on the best-selling autobiographical novel by Stefanie Zweig.

“Nowhere in Africa is both a sweeping saga and an intimate story about a family vanquishing all odds to survive."-- The New York Times 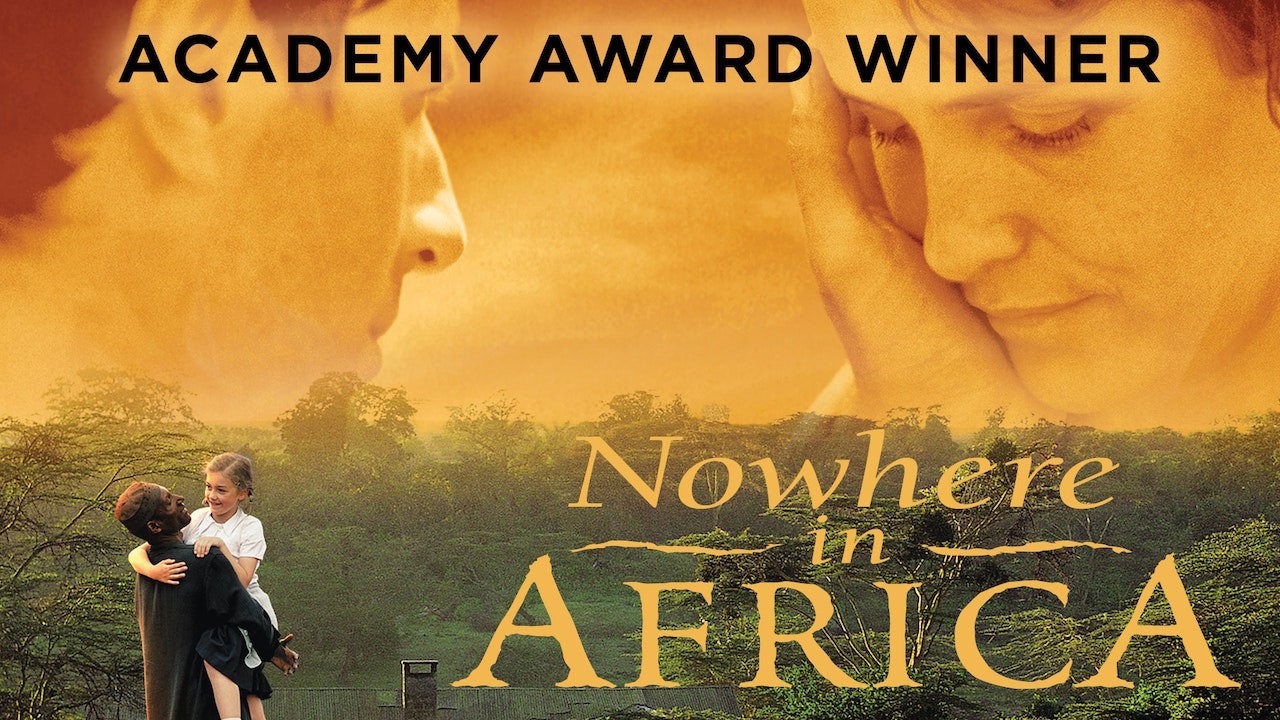