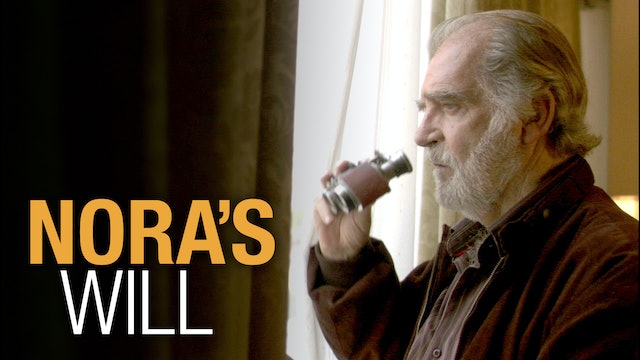 When his ex-wife Nora dies right before Passover, José (Fernando Luján) is forced to stay with her body until she can be properly put to rest. He soon realizes he is part of Nora's plan to bring her family back together for one last Passover feast, leading José to reexamine their relationship and rediscover their undying love for each other. 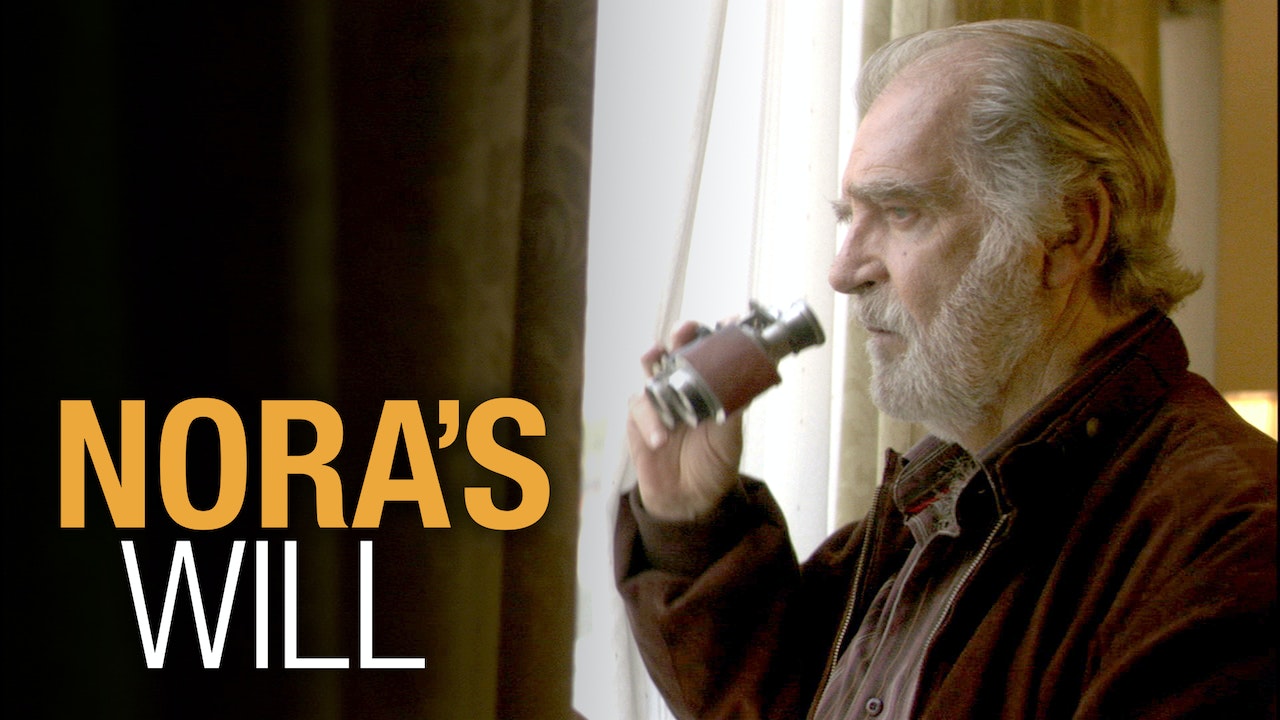