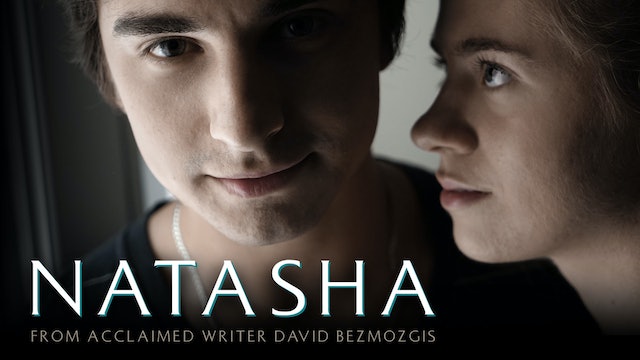 Acclaimed author and filmmaker David Bezmozgis brings his best-selling book to the screen in NATASHA. 16-year old Mark (Alex Ozerov, 'The Americans") is the son of Russian- Jewish immigrants living in the suburbs north of Toronto. When his uncle enters into an arranged marriage with a woman from Moscow, the woman arrives in Canada with her young daughter, Natasha (Sasha K. Gordon). Mark, a slacker, is conscripted by his parents to take responsibility for the strange girl. He learns that, in Moscow, she’d led a troubled and promiscuous life. A secret and forbidden romance begins between the two of them that has bizarre and tragic consequences for everyone involved.
​
Natasha is adapted from "Natasha and Other Stories," the best-selling collection of short stories by David Bezmozgis, which was named a New York Times Notable Book and has been translated into 15 languages. 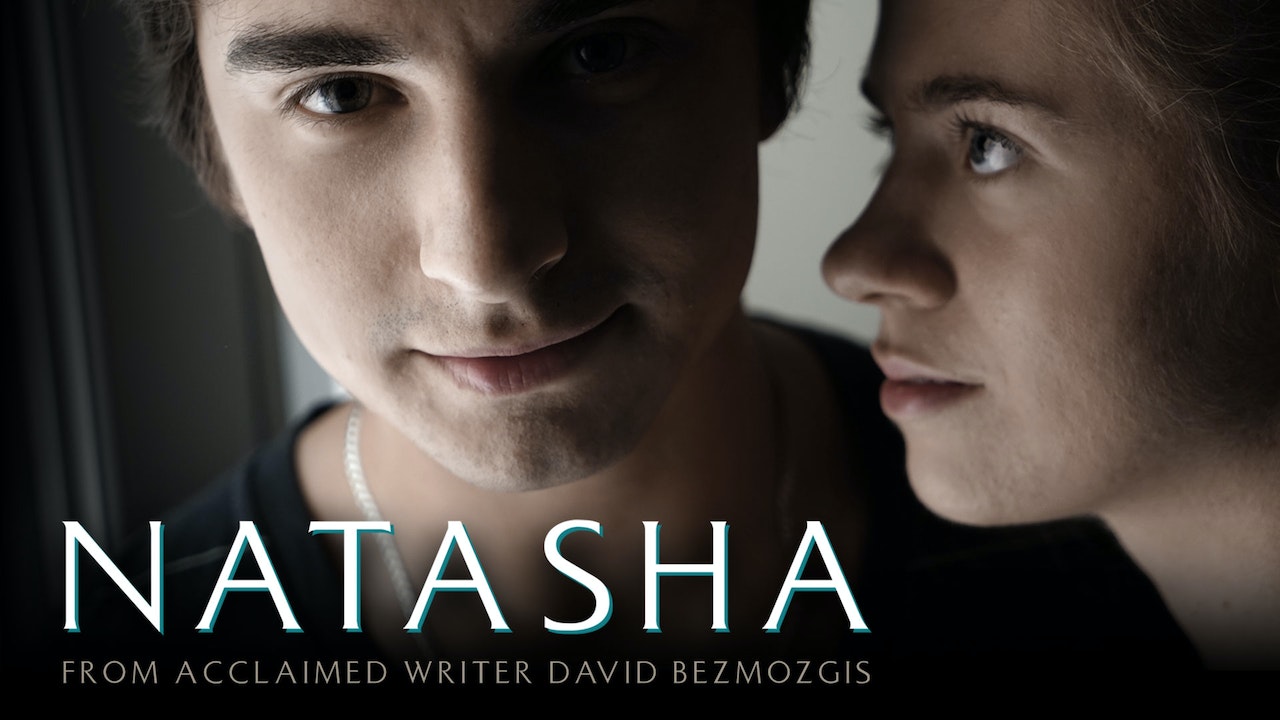