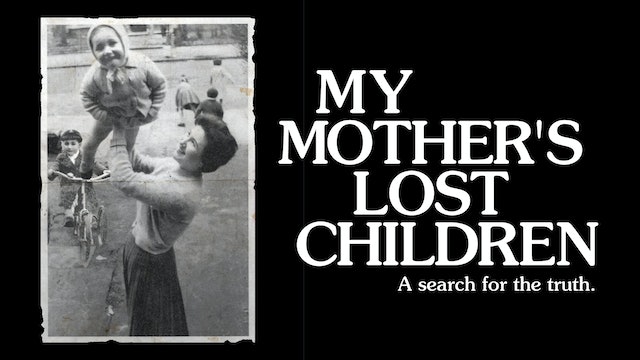 Sprawling across four continents, My Mother’s Lost Children is the story of Melbourne filmmaker Danny Ben-Moshe’s (Shalom Bollywood) extraordinary, truth-is-stranger-than-fiction family story. Growing up in the Yiddish-speaking East End of London, Ben-Moshe’s mother, Lillian, was 15 when met and married Raymond, a charismatic Iranian Jew. After the birth of two children, the couple divorced and, when Lillian was 18, Raymond took the children to the nearby park for an excursion. They never returned. When the two stolen children reappear after 40 years, the eccentric family is thrown into disarray. Attempting to put the past to rest and discover the truth, Ben-Moshe and his family embark on a remarkable journey from Australian, to England and Iran, in an attempt to unravel the dense web of secrets, and put the past to rest. 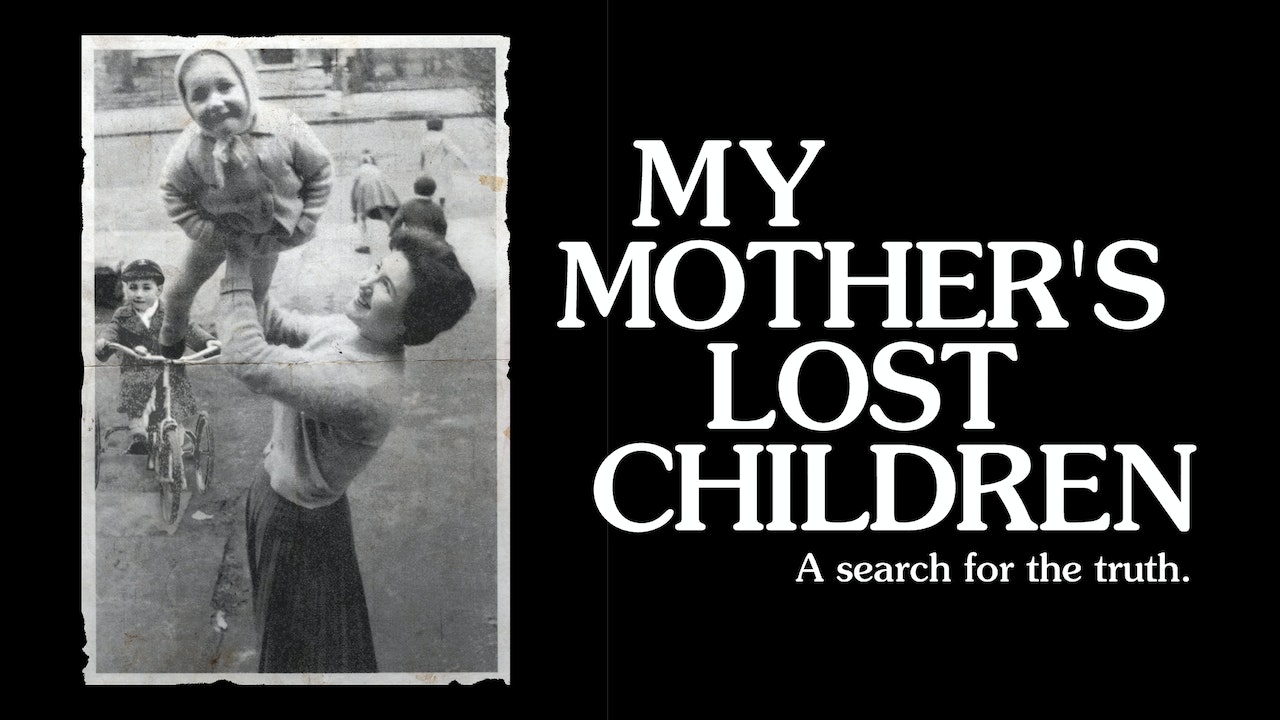