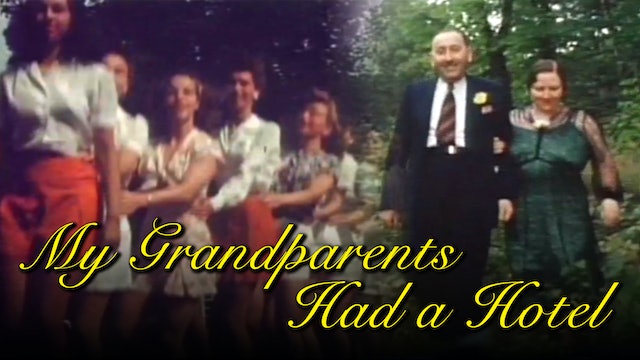 My Grandparents Had a Hotel

Award-winning filmmaker Karen Shopsowitz shares the precious, nostalgic story of The Monteith Inn, located in Canada's Muskokas region (known as "The Malibu of the North"), which was run by her grandparents, Harry and Jennie Shopsowitz, from 1935–49. Originally seen as a haven for Canadian (and American) Jews who were kept out of restricted clubs, the hotel soon became a colorful part of North American Jewish history. 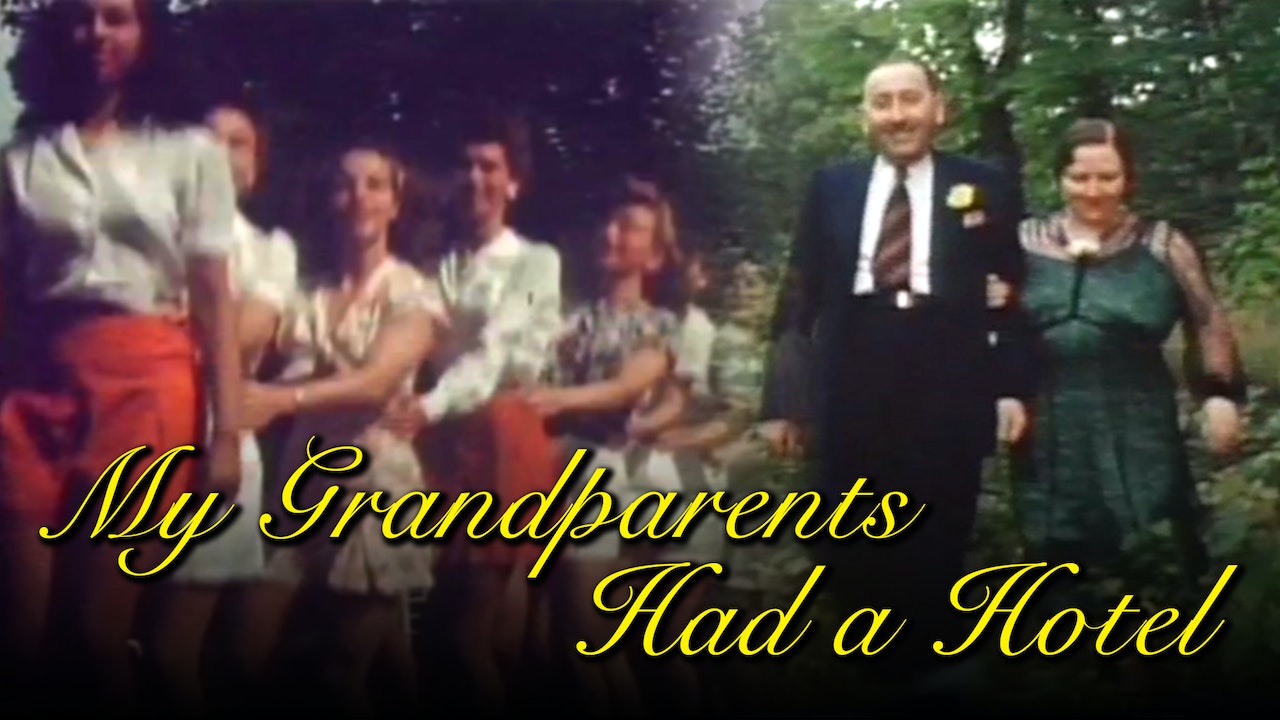