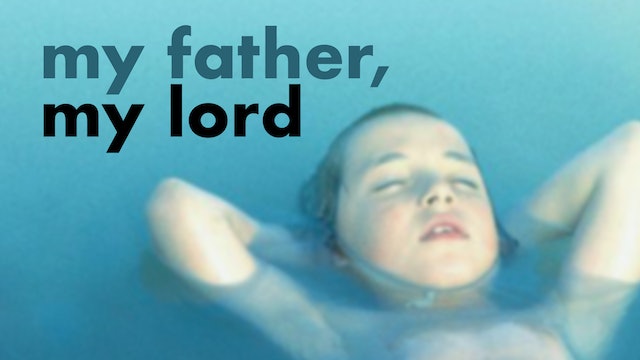 My Father, My Lord

The leader of a small ultra-orthodox community in Tel Aviv, Rabbi Abraham Edelman (Assi Dayan, the star of Israel's "In Treatment") is absolutely inflexible about doctrine. It's a trait that has won him no shortage of respect from his peers, but it's beginning to cause conflict with his son (Ilan Griff). Little Menahem has a growing fascination with the natural world, and simply can't understand why his father must shoo a mother bird from her nest, or insist that dogs have no souls.

"An impressive debut by 37-year-old Israeli writer-director David Volach, "My Father My Lord" squeezes more humanity into 72 minutes than most Hollywood movies can muster in two hours or more." - Jeff Shannon, Seattle Times 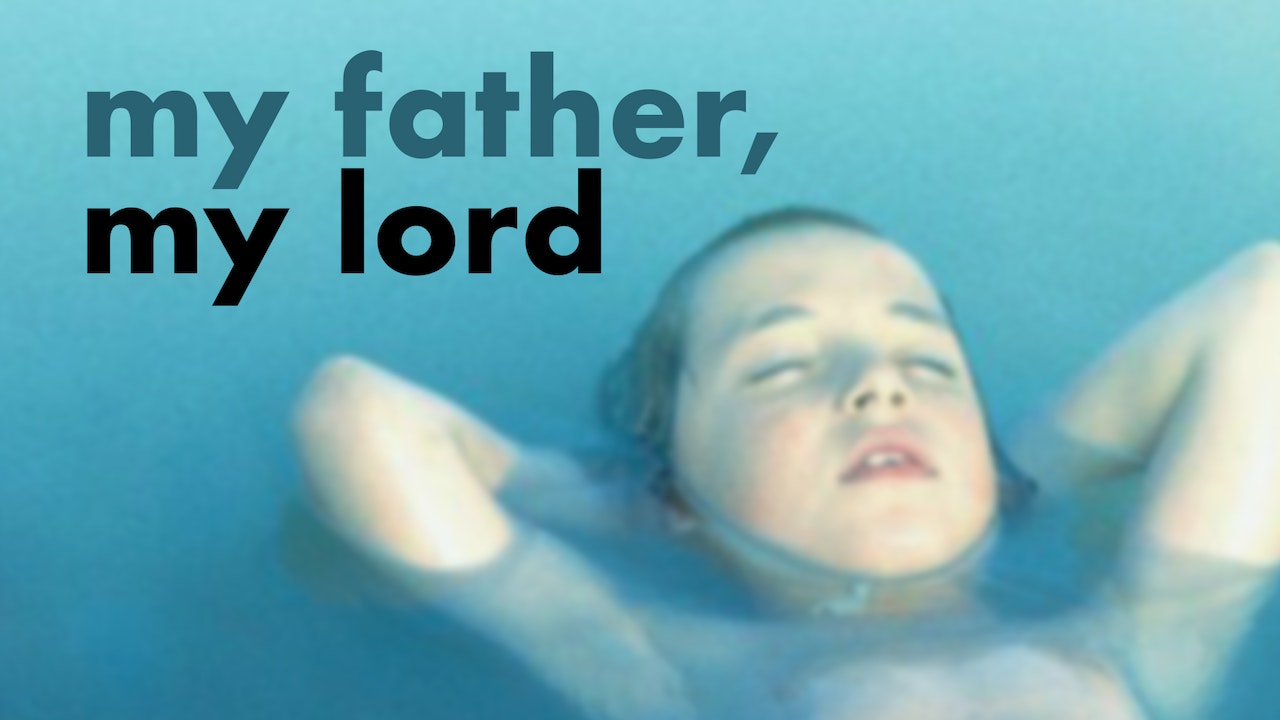