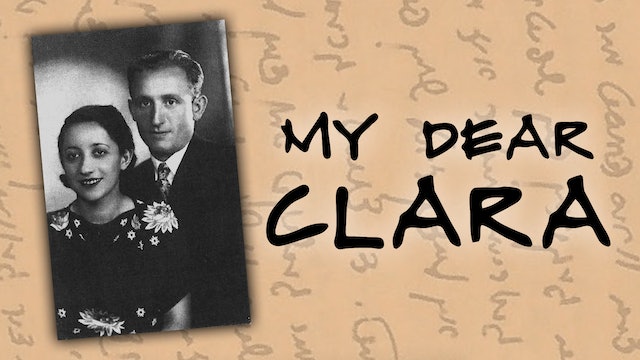 When Clara Greenspan left Montreal for Warsaw in June of 1938, she could never have foreseen that her destiny would soon become intertwined with the events unfolding in Europe. Set in Canada, Poland, Russia, and Germany, this award-winning documentary from filmmaker Garry Beitel reveals the history of two young lovers, forced apart for almost ten years, as their story unfolds against the backdrop of war. 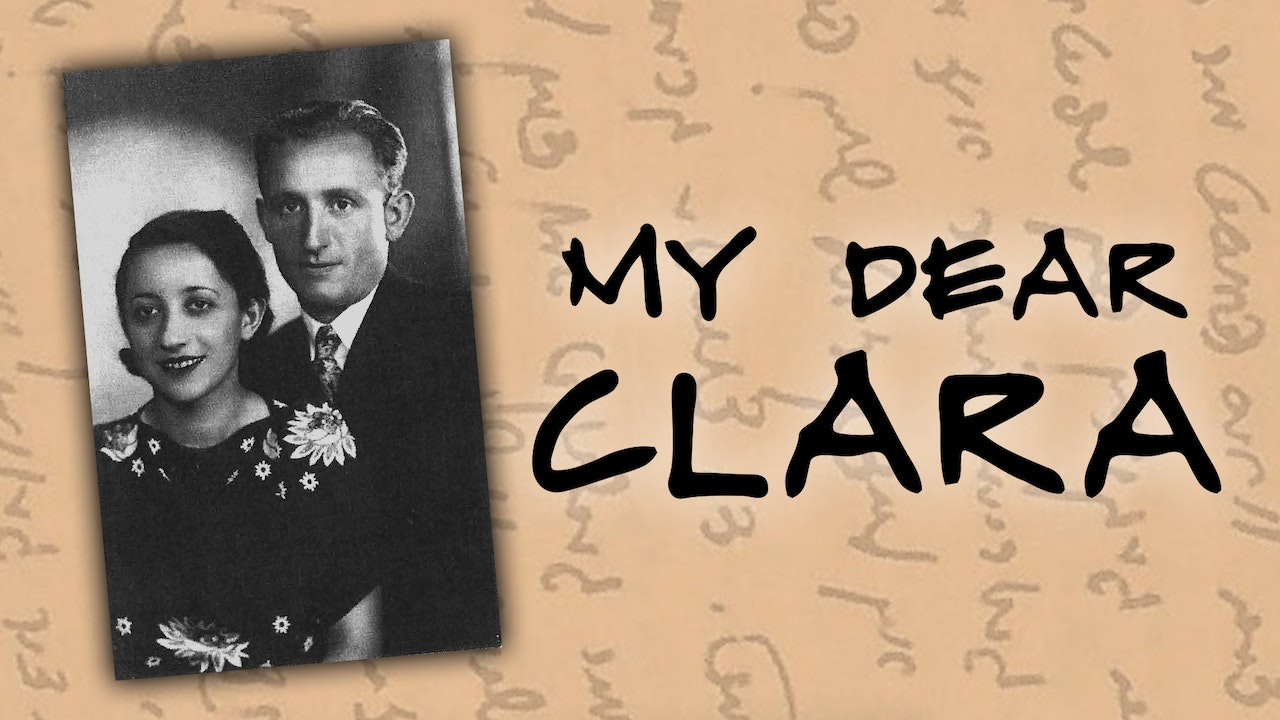