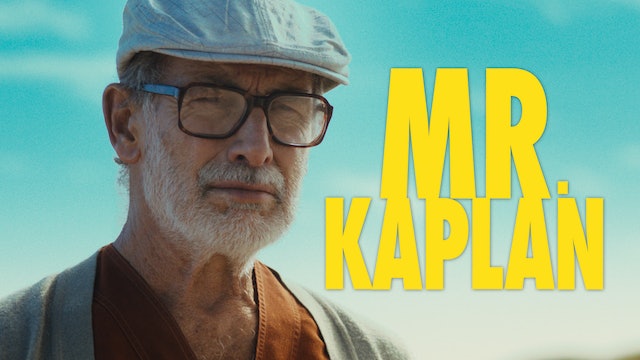 Jacob Kaplan lives an ordinary life in Uruguay. Like many of his other Jewish friends, Jacob fled Europe for South America because of World War II. But now turning 76, he’s become rather grumpy, fed up with his community and his family’s lack of interest in its own heritage.

One beach bar may, however, provide him with an unexpected opportunity to achieve greatness and recover his family’s respect in the community : its owner, a quiet, elderly German, raises Mr. Kaplan suspicion of being a runaway Nazi.

Ignoring his family’s concerns about his health, Jacob secretly recruits Contreras, a more loyal than honest former police officer, to help him investigate. Together, they will try to repeat the historic capture of Adolf Eichmann : by unmasking and kidnapping the German and secretly taking him to Israel. 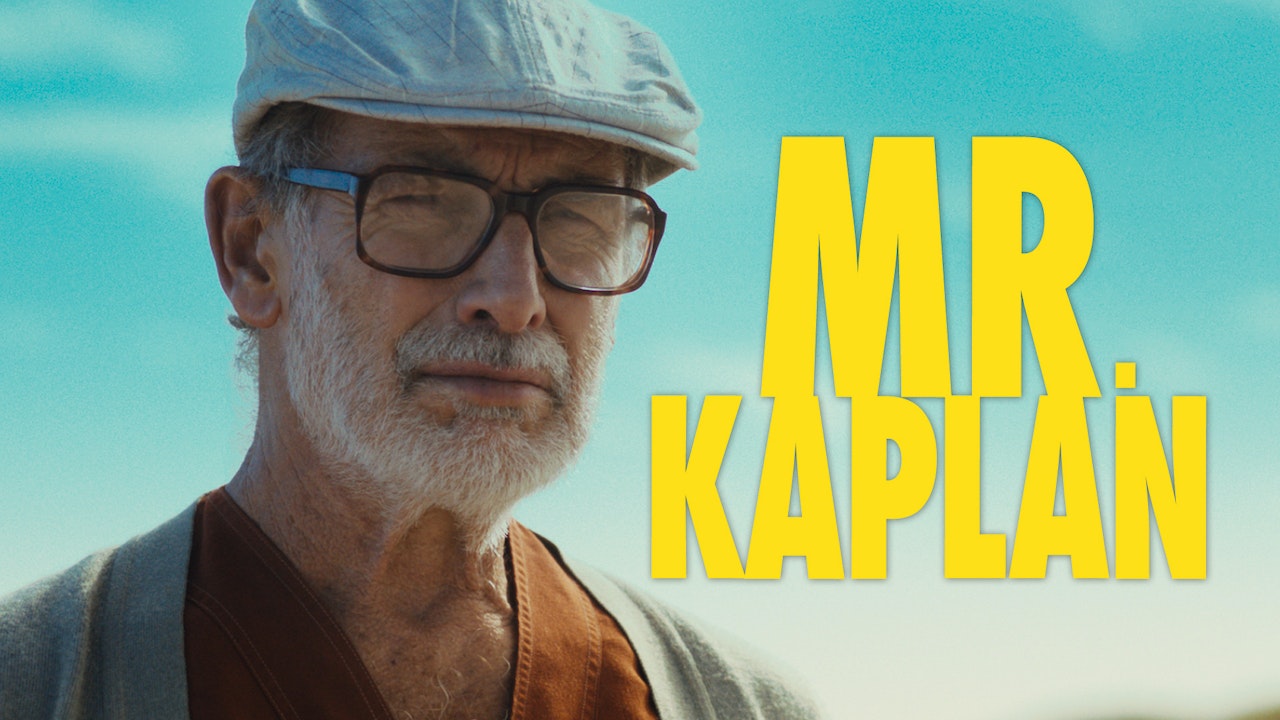