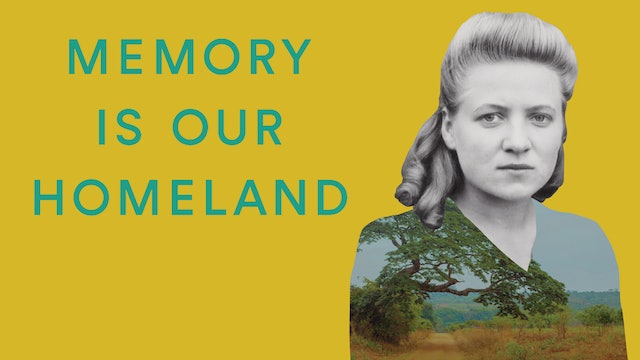 Memory Is Our Homeland

You think you’ve heard every story about World War II? You haven’t heard this one!

Beginning in 2008, filmmaker Jonathan Durand began interviewing his grandmother about her childhood stories of growing up as a Polish refugee in East Africa. Say it again, “Polish refugees in East Africa.” It’s true: these women and children spent most of 1942-1952 living in mud huts, riding rhinos and dancing with African tribespeople before spreading across the western world, unable to return to Poland. Today, these women continue trying to make sense of a childhood not only beyond imagination, but also mysteriously left out of the history books. 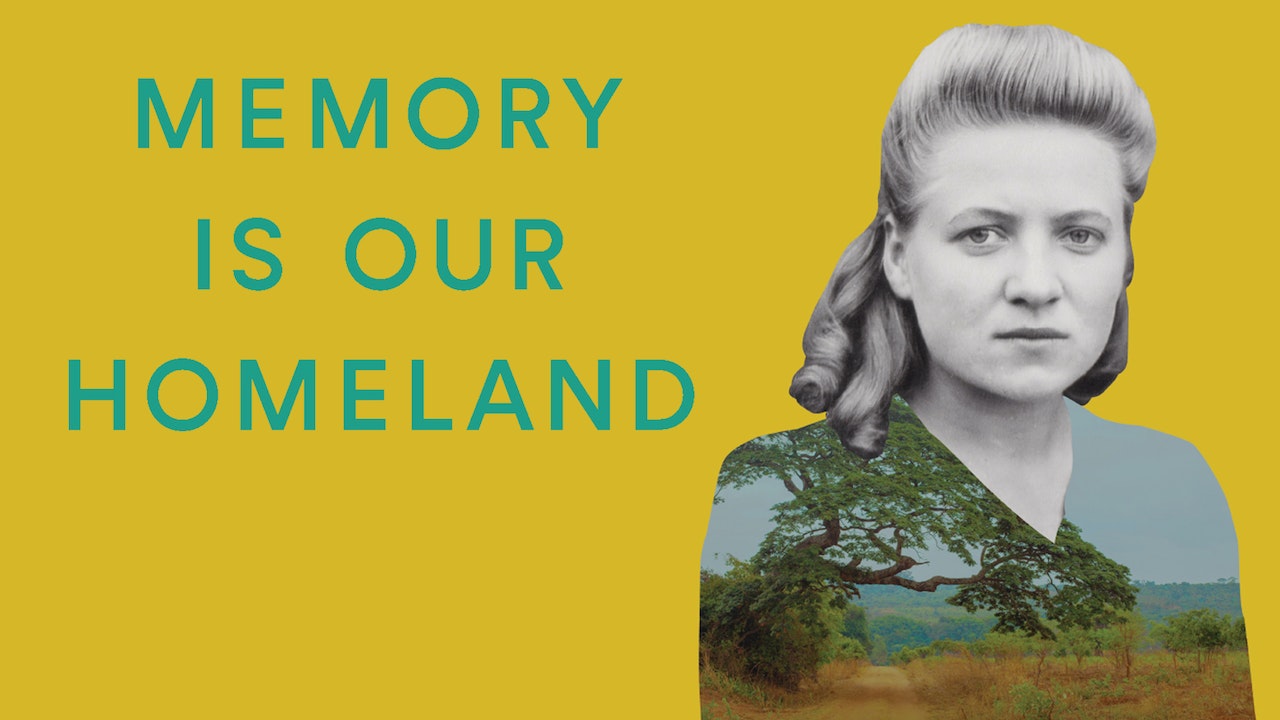