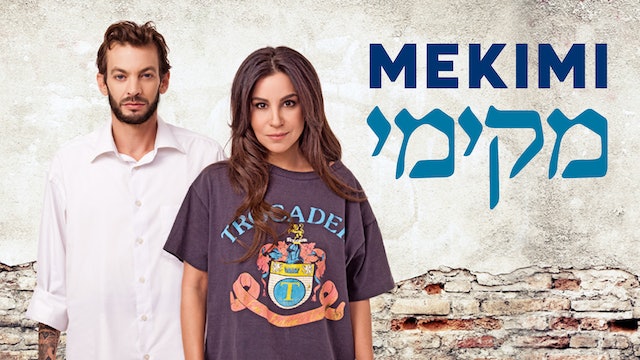 Based on the best-selling true story of Israeli star Noa Yaron-Dayan, watch the first two episodes of the dynamic and engaging limited series MEKIMI now - with a new episode each Sunday!

Young TV star Alma seems to have it all, but inside she feels empty - until she falls in love with the aloof and mysterious Ben. As Ben is drawn towards a life of faith, Alma remains skeptical of religion as the forces around them put their fragile romance to the test.