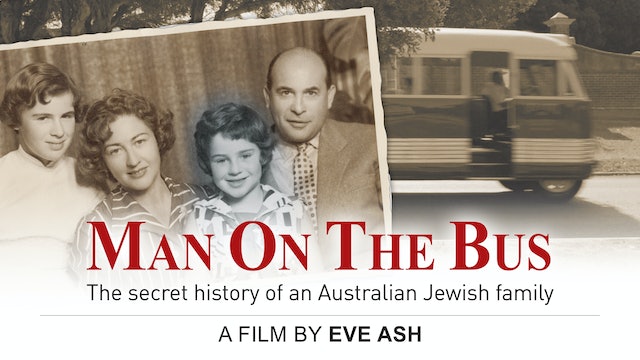 Man on the Bus

The true story of a Polish Holocaust survivor who led a double life in Melbourne, and her daughter Eve, a psychologist and filmmaker, who discovered the deception that upended her life.

"I think I may be your sister." These words, spoken by an absolute stranger to Eve Ash, a noted Australian psychologist and filmmaker, set off an exploration during which Eve eventually uncovers a wholly unexpected life-changing secret. Her mother, Martha, was a Holocaust survivor who emigrated from Poland to Australia after marrying another Jewish survivor at the end of the war, becoming the mother of two and a successful artist. In fact, however, Martha lived a life of secrets. The film follows Eve over the course of a decade, as she pursues the truth. Man on the Bus becomes a compelling tale of two defining human traits — endurance and frailty — and a metaphor for the 20th century’s most painful trauma. 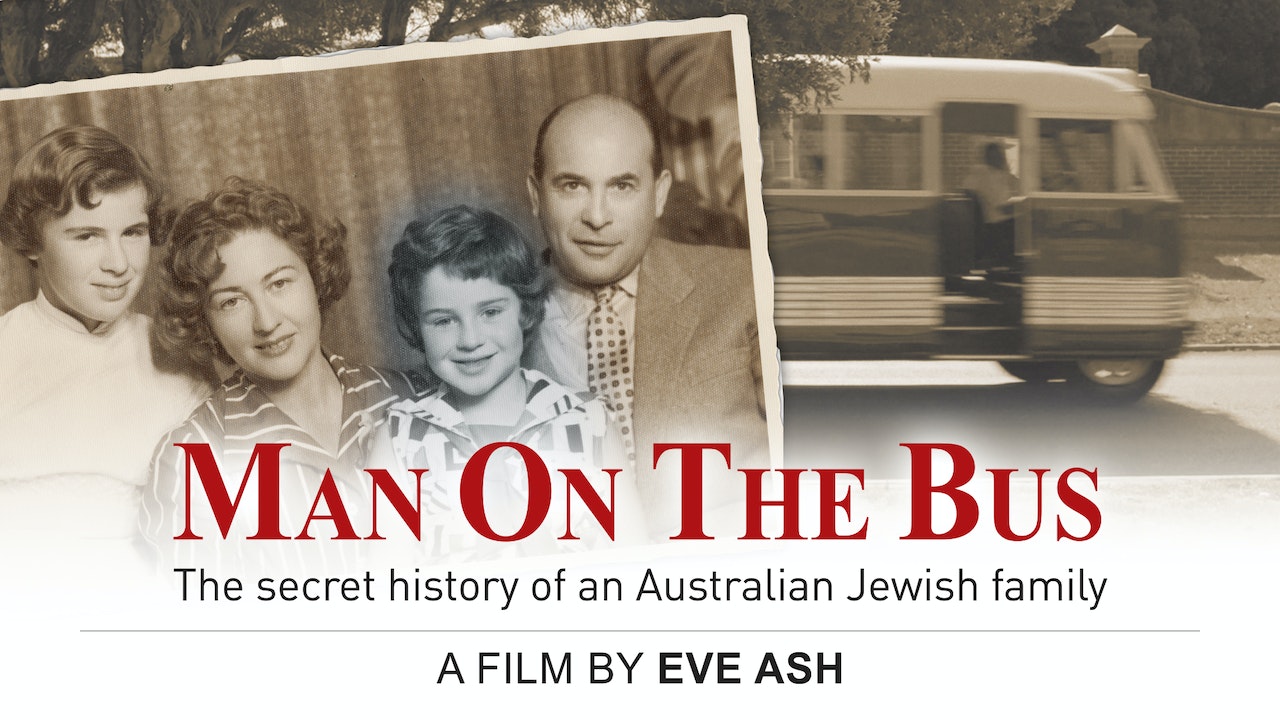