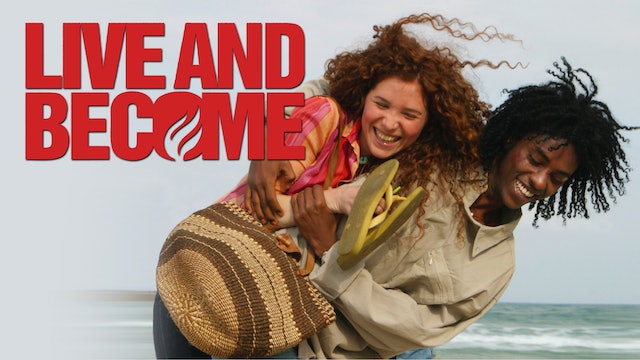 The magnificent, epic story of an Ethiopian boy who is airlifted from a Sudanese refugee camp to Israel in 1984 during Operation Moses. Shlomo is plagued by two big secrets: He is neither a Jew nor an orphan, just an African boy who survived and wants, somehow, to fulfill his Ethiopian mother’s parting request that he “go, live, and become.” Buoyed by a profound and unfaltering motherly love – both in his memory and in the arms of his adoptive mother – he ultimately finds an identity and a happiness all his own. 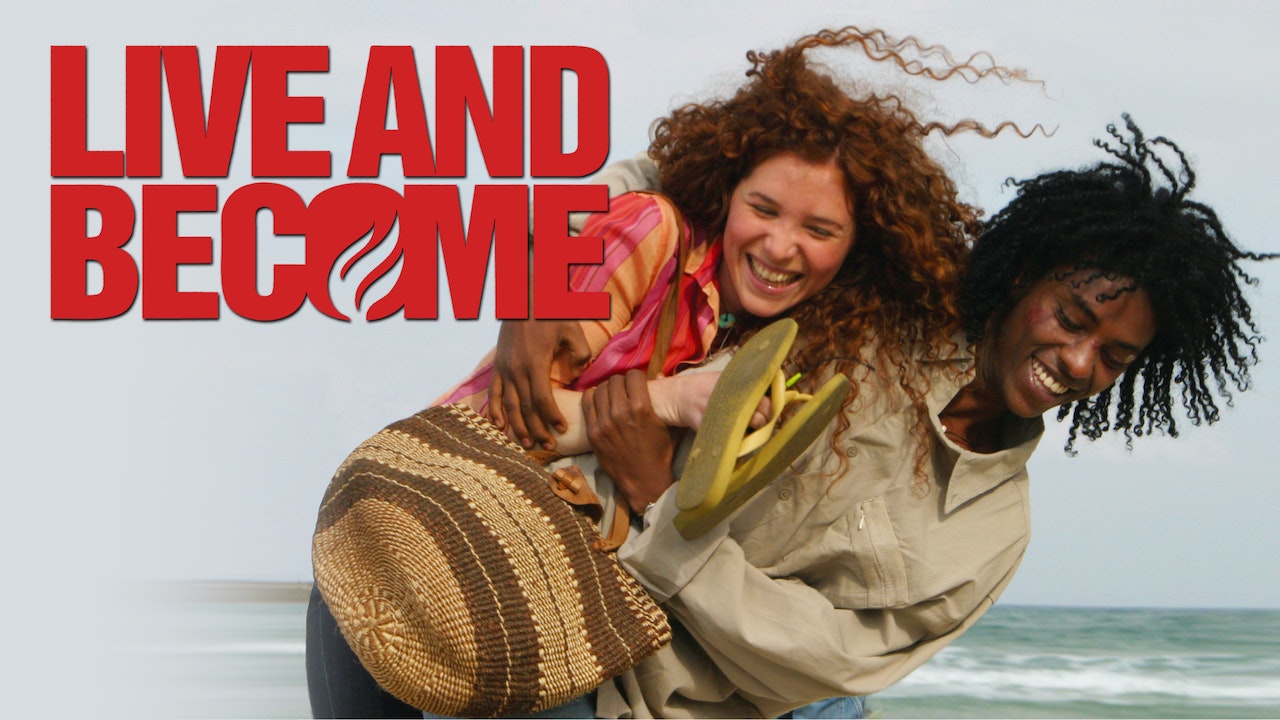