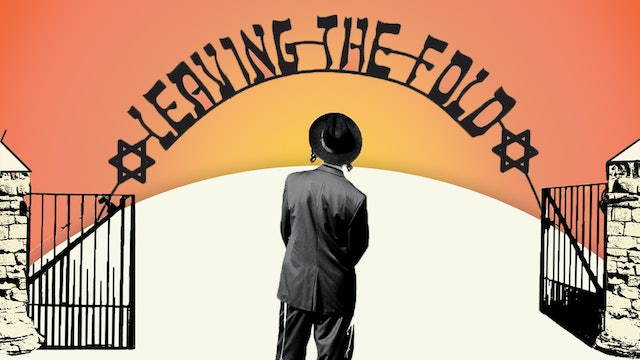 What happens when a person is born a Hasidic Jew, but knows that they don’t belong?

Filmed in Montreal, New York and Israel. Leaving the Fold is a documentary film, which tells the story of five young people born and raised within the ultra-Orthodox Jewish world who no longer wish to remain on the inside. As children they grew up in a closed society where deviation from the rules of conduct is often punishable by ostracism, intimidation or worse. As young adults they pay a steep price for abandoning their parents and community to seek the freedom to make their own choices. 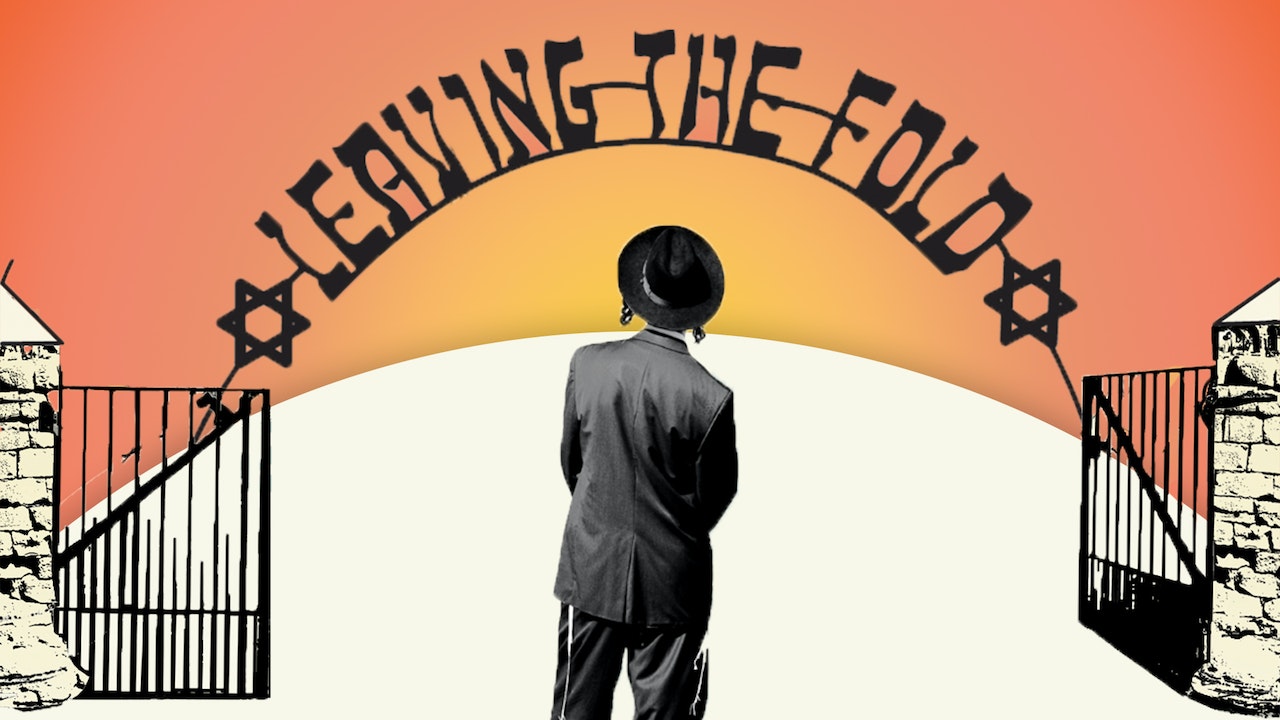