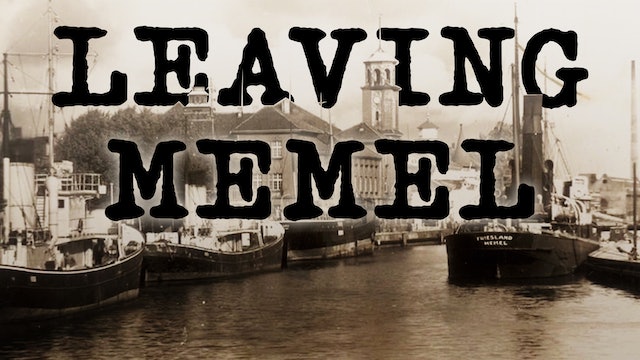 Leaving Memel: Refugees from the Reich

Judith Golden owned and ran a small hotel, and her husband Leo Fleischmann had a successful textile business in Memel, Lithuania. Being Jewish was not a liability in this port city on the Baltic Sea, yet Adolf Hitler had ambitions beyond what anyone could know when he ascended to power in 1933. "Leaving Memel: Refugees from the Reich" tells the story of Judith Golden's family and what they experienced when times changed and Hitler began demonizing Jews, homosexuals and Romani in Europe. It's a small, personal memoir tucked inside a much larger, darker tale and has strong resonance today as anti-immigration fervor reaches new highs under out present leadership. It's also a story of survival, great timing and strong family bonds that make the difference between life and death. 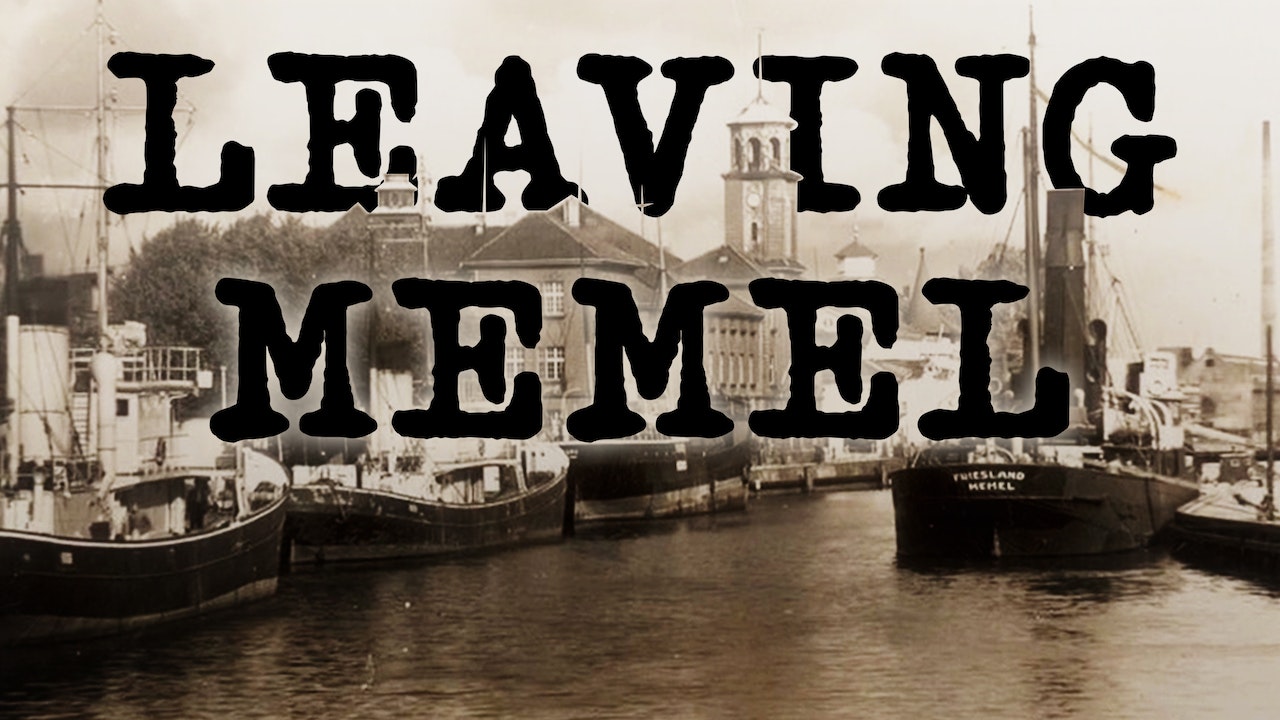