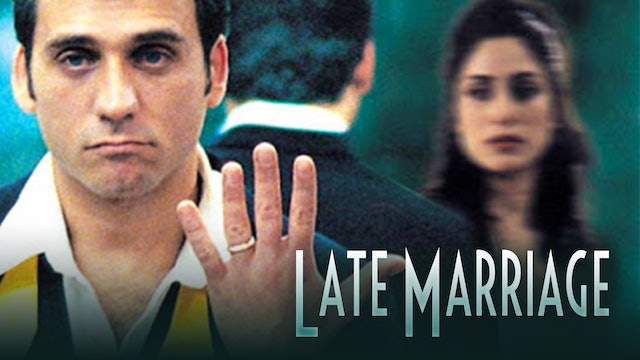 Zaza (Lior Louie Ashkenazi) is an eligible 31-year-old bachelor who has done his best to remain unattached. His traditional Georgian-Jewish family is growing impatient, however, and they aggressively join forces to choose a young bride for him, with the stipulation that she be a virgin. Zaza plays along, but he is already in love with Judith (Ronit Elkabetz), an older divorcée and mother of a young child. Zaza has to decide whether to satisfy the desires of his parents, or his heart.

"One of those welcome visitors, a movie that turns out to be much more than we expected." - John Petrakis, Chicago Tribune 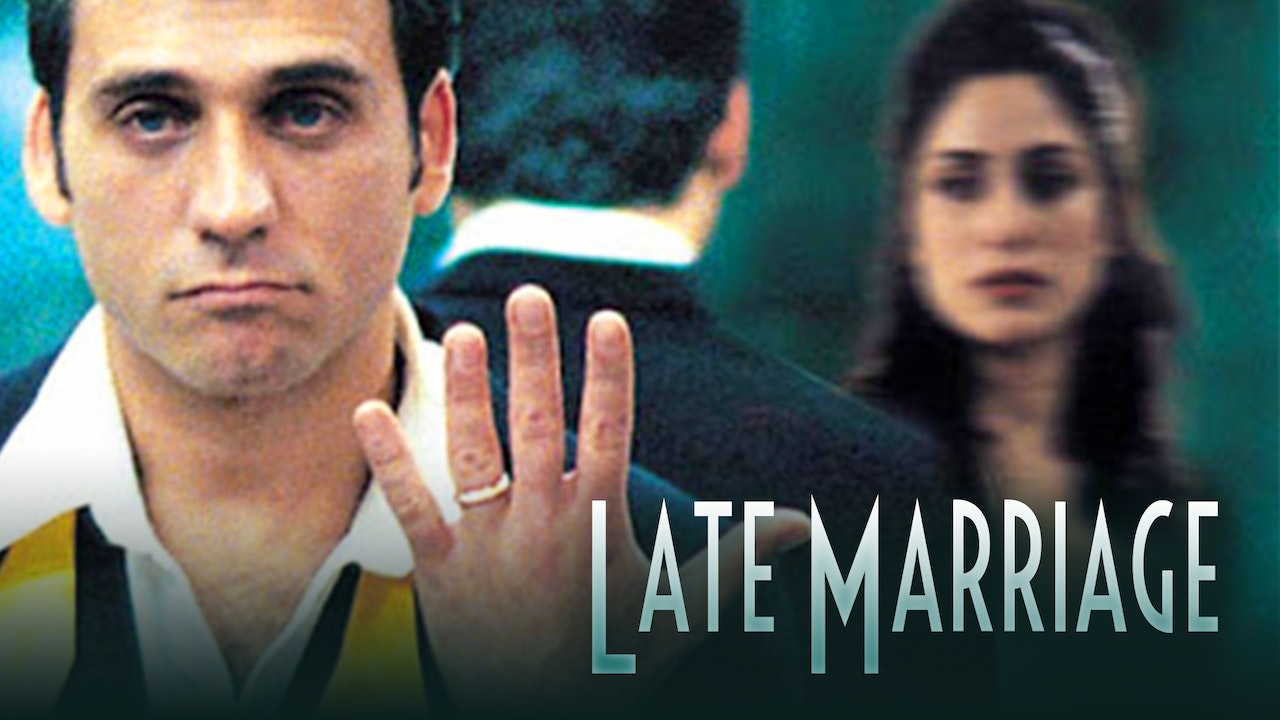