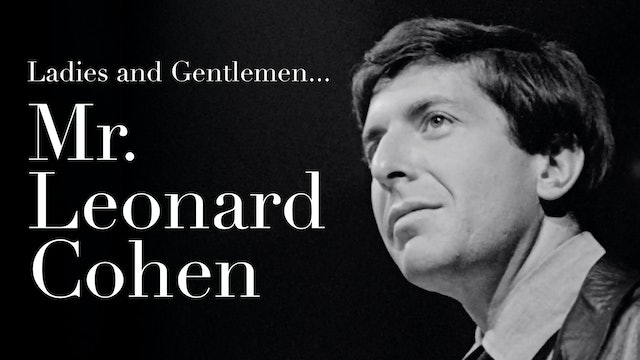 Produced in 1965, this intimate portrait of the legendary Leonard Cohen captures his life as an acclaimed poet and novelist before he launched his career as a singer-songwriter in 1967. Follow Cohen through his hometown of Montreal as he performs his poetry for rapt audiences, makes television appearances, visits his mother at his childhood home, and more - all the while commenting on the nature of documentary filmmaking and storytelling itself. 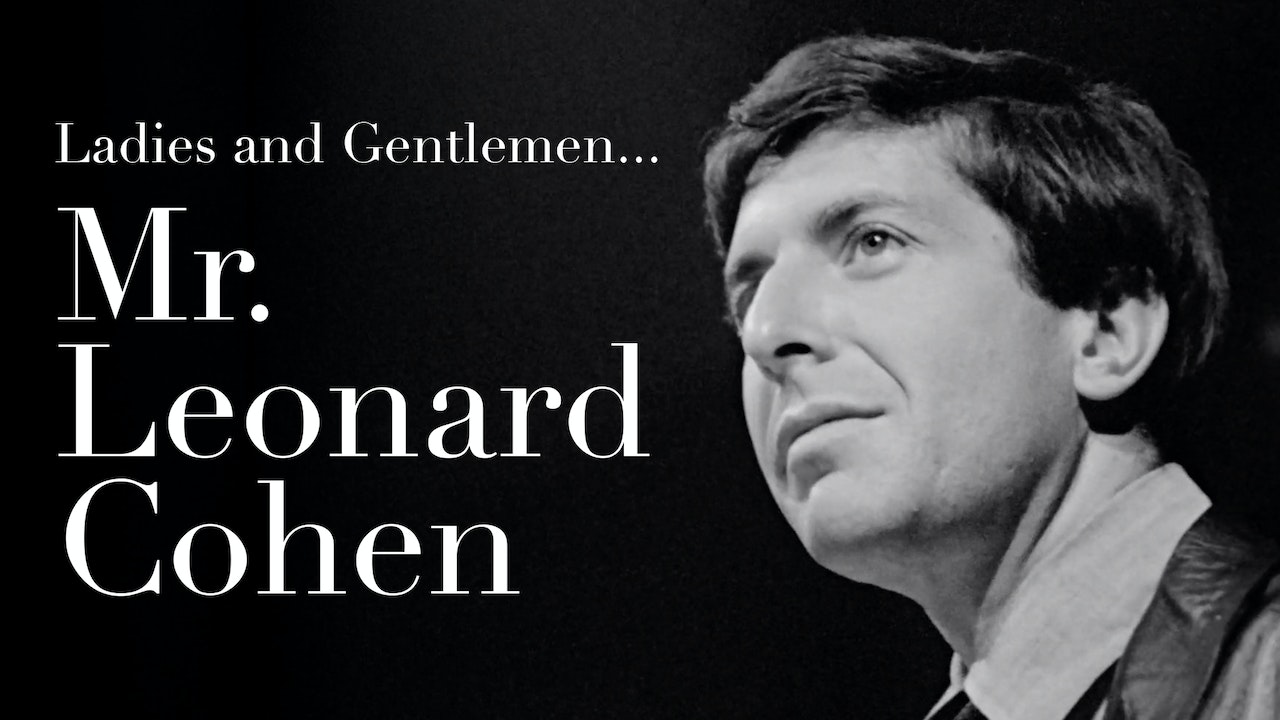