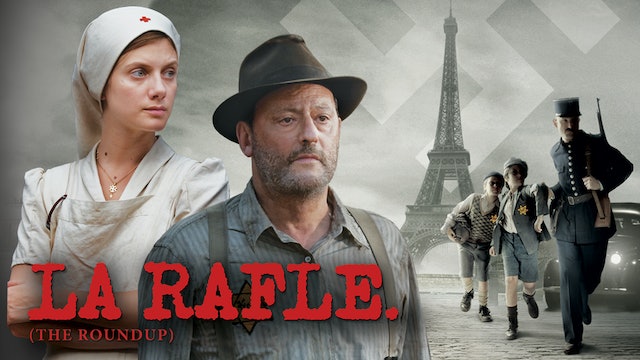 July 16th, 1942. French authorities carry out an extensive raid of Jews in greater Paris, resulting in the arrest of more than 13,000 people — including 4,000 children. After spending several miserable days in the Vélodrome d’Hiver stadium at the apex of summer with little food or water, families were deported to internment camps elsewhere in France and then, finally, to Auschwitz — never to be seen again.

Audiences of all ages are discovering writer-director Rose Bosch’s powerful portrayal of France‘s infamous Vel’ d’Hiv Roundup, featuring international stars Jean Reno (The Da Vinci Code, The Professional) and the luminous Mélanie Laurent (Inglourious Basterds) in a subtly moving, career-defining performance. With its emotionally astute and sensitive exploration of a long taboo subject — Jacques Chirac issued a public apology to the citizens of France only in 1995 — the raid, its political backdrop and the exquisite and poignant beauty of Paris during wartime are brought to stirring life in this modern French classic. 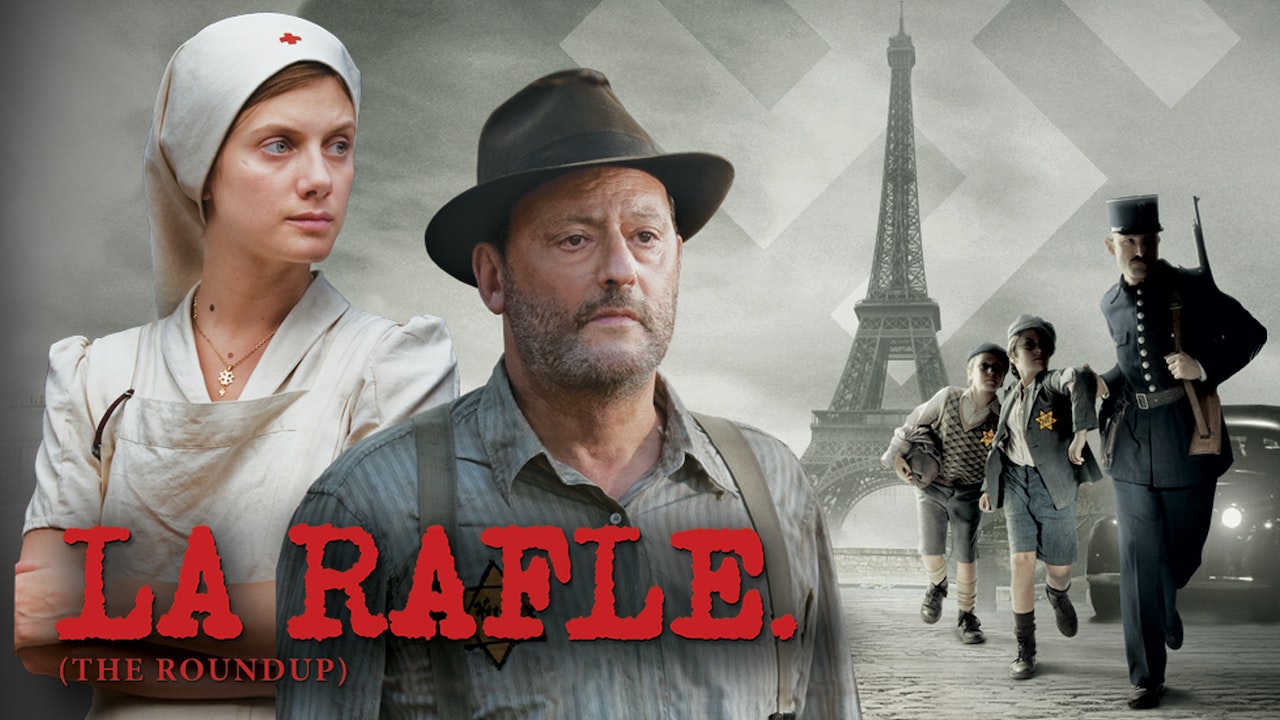