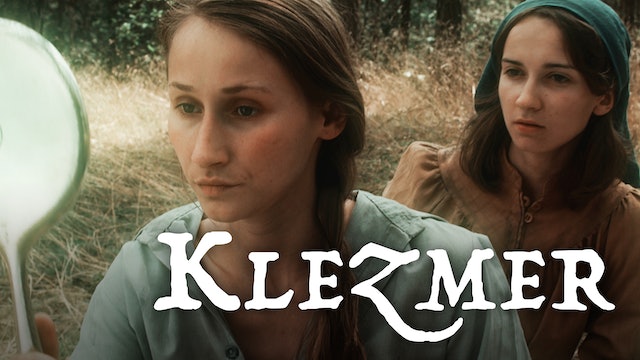 While walking through the forest during the Nazi occupation, a group of young people find a wounded Jewish man. With the Nazis on the hunt, they now have to decide what to do with him.

"Jews are the truly silent victims in a story that instead takes the viewpoint of morally dubious gentiles, torn between mercy and the promise of blood-stained remuneration when they encounter a wounded, voiceless Jewish refugee in the woods." - Guy Lodge, Variety 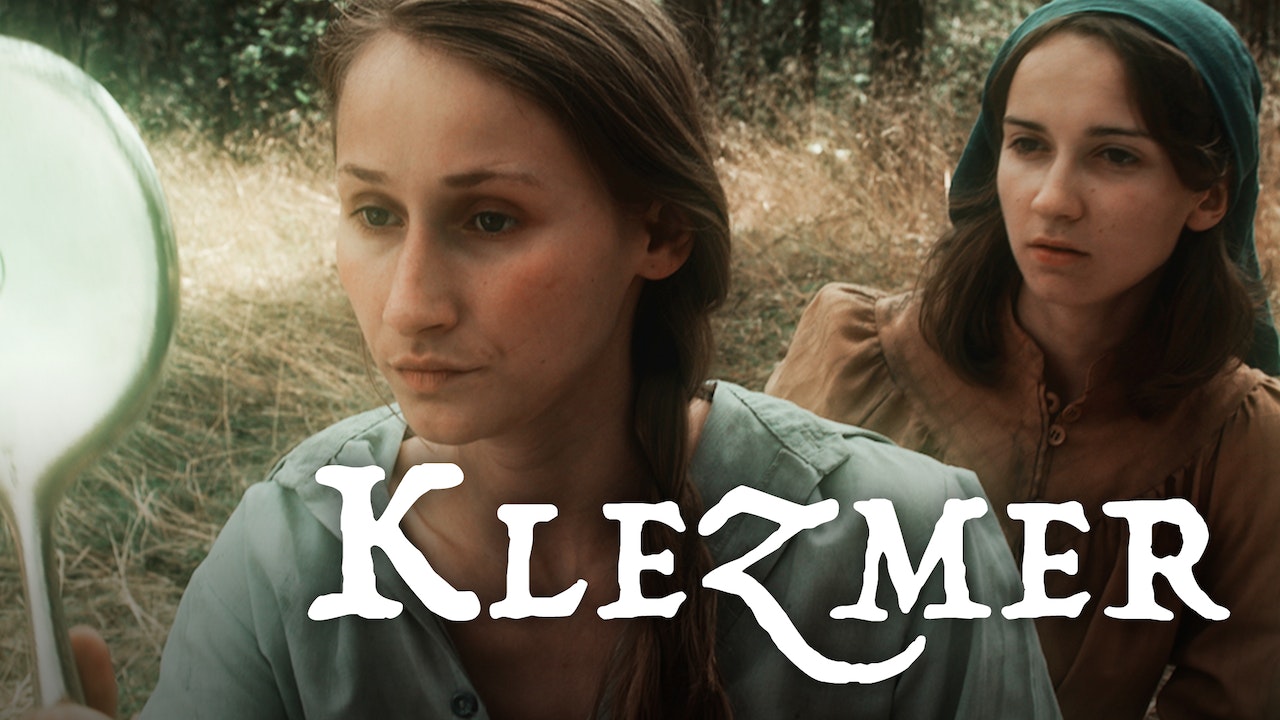