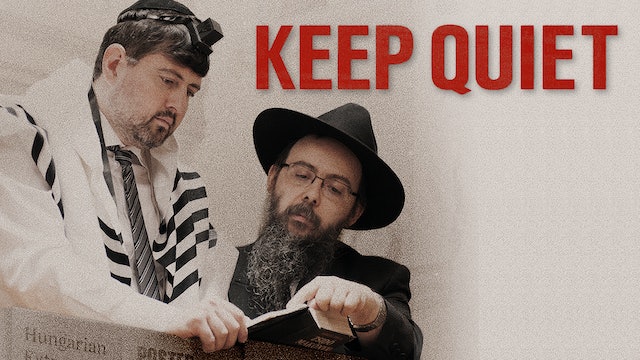 As vice-president of Hungary’s far-right extremist party, Csanad Szegedi espoused anti-Semitic rhetoric and Holocaust denials, and founded the Hungarian Guard, a now-banned militia inspired by a pro-Nazi group complicit in the murder of thousands of Jews during WWII. But his life was soon upended when Szegedi’s maternal grandparents were revealed to be Jewish and his beloved grandmother an Auschwitz survivor who had hidden her faith, fearing further persecution. Keep Quiet depicts Szegedi’s three-year journey to embrace his newfound religion. But is his transformation genuine? Or does he simply have nowhere else to turn? 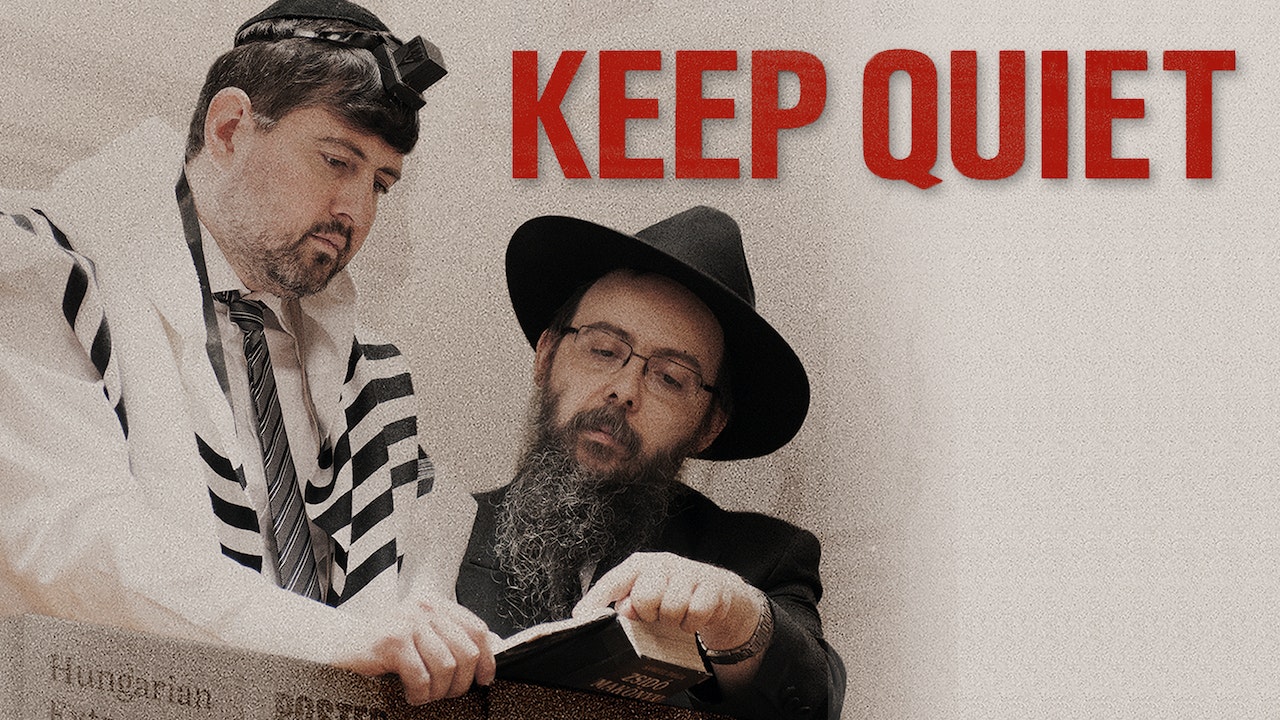