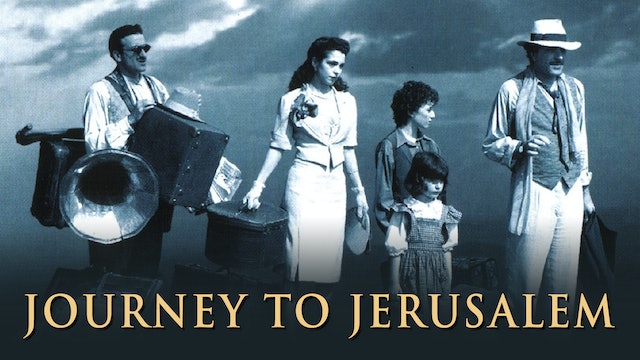 David and Elza, a brother and sister on the run from Nazi Germany find themselves in the train station of Sofia, Bulgaria, where they are adopted by a trio of travelling actors. Joining their act as they tour the Bulgarian countryside, these performers use their wit and charm to help the children evade the Gestapo and ultimately make their escape to Jerusalem. Inspired by actual events - between 1939 and 1940, thousands of Jewish from Central Europe manages to escape death through Bulgaria. 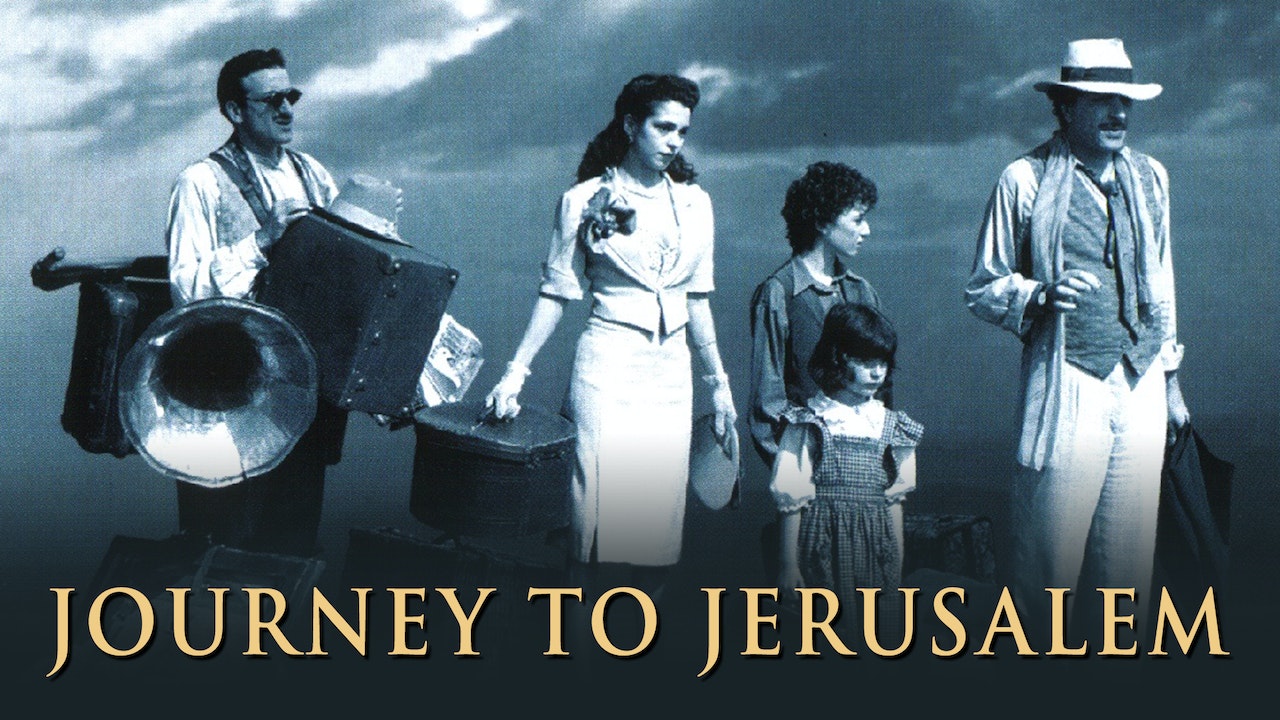