Joachim Prinz: I Shall Not Be Silent

In Berlin in the 1930's, the civil rights of Jews were systematically stripped away. A young rabbi refused to be silent. His name was Joachim Prinz and he set out to restore the self-esteem of the German Jews. Knowing the Nazis were monitoring his every word, and despite repeated arrests, Prinz continued to preach about the value of Judaism. He saved many lives by encouraging Jews to emigrate from Germany.

Expelled from Germany in 1937, Prinz arrived in the United States, the land where democracy had supposedly triumphed over bigotry and hatred. Here, he witnessed racism against African Americans and realized the American ideal was not a reality.

As rabbi of Temple B'nai Abraham in Newark, NJ and later as President of the American Jewish Congress, Prinz became a leader of the civil rights movement. Prinz worked to organize the 1963 March on Washington for Jobs and Freedom, declaring, "bigotry and hatred are not the most urgent problem. The most urgent, the most disgraceful, the most shameful and the most tragic problem is silence." Moments later, Martin Luther King, Jr. delivered his "I Have A Dream" speech. 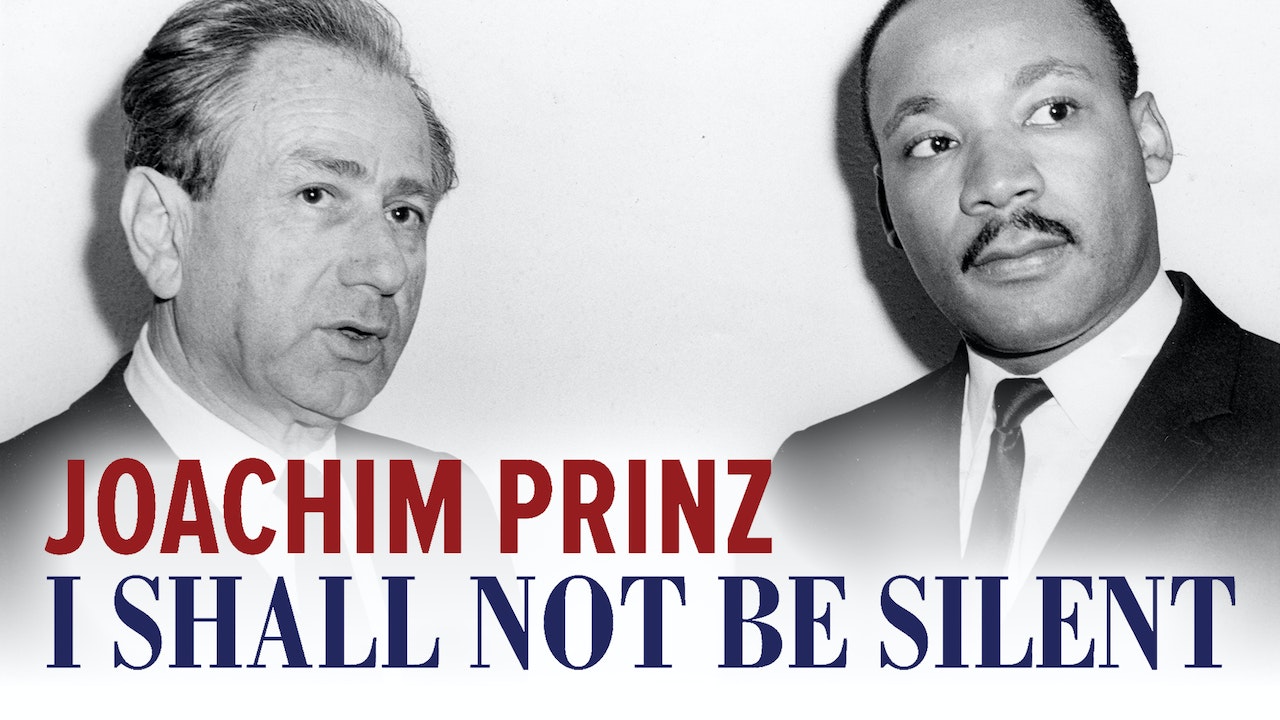